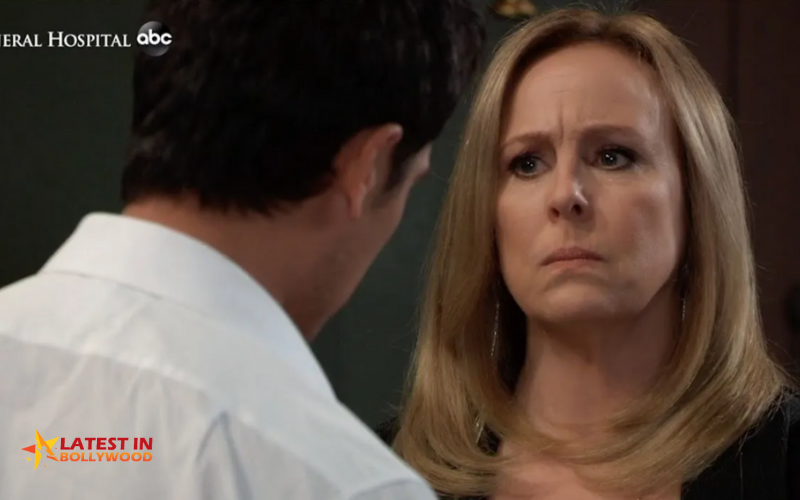 General Hospital Two weekly spoilers are for December 7, 2021, are out, and it seems like some bitter truths will come out. One of the biggest truths which is likely to be out is that Willow will come to know about the true relationship between Nina and Sonny. She will then have a huge decision to make.

In the second week of December, Brad’s parole hearing will take place and Sonny will make an interesting move. Also, Brando and Shasha will come to know about the EEG results of Corbin. Viewers will also see Michael on the screen as he will be suspicious about Willow.

Here are more things to know about General Hospital’s December 7 spoilers. To see more, stay connected to this article..

First of all, it sounds like today’s episode of General Hospital will create some interesting, dramatic, emotional and intense scenes as Nina gets Challenged. 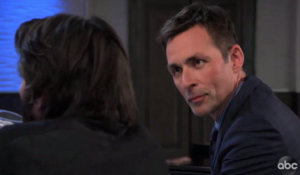 Will Nina be able to meet the challenge issued by Sonny?

Willow will carefully ponder what her next move should be.

Maxie finds herself having to defy history. Will this hopefully help clear the way toward her unborn reunion with her son?

Esme may consider herself a master manipulator, but she’s about to be played by Trina! Meanwhile, Josslyn questions Spencer about his relationship.

Yellowstone’s most crushing twist yet! Brace yourselves suckers as Kelly Reilly teases the reveal that would leave Beth “ untethered”!

Now viewers will see Maxie overcoming her fears. She will now face Peter which will leave her worried. She has a lot of fears when it comes to Peter and Louise but now she will face them all.

After this, Maxie will also warn Austin that he should not underestimate Peter. She warns him to keep his guard and be careful.

Tue Dec 7 , 2021
The Voice semi-finals have begun and all the 8 finalists are ready to show their talents one last time. The four-team leaders Ariana Grande, Kelly Clarkson, Blake Shelton, and John […]