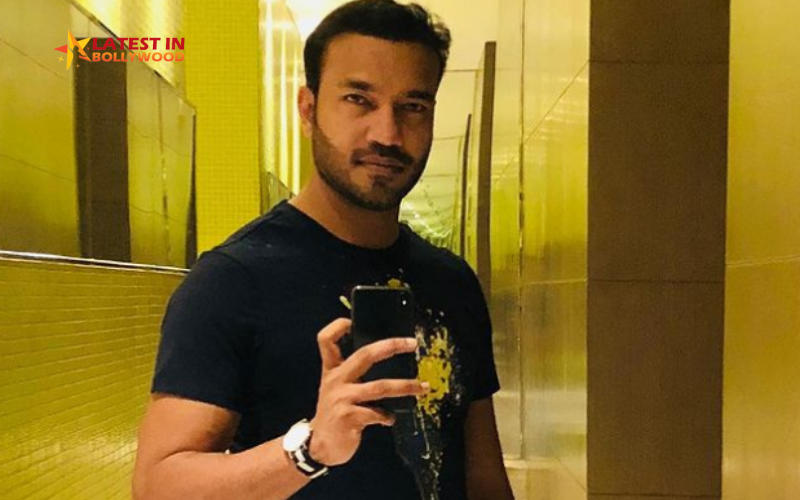 Vicky Jain is an Indian Businessman who is famous for being the boyfriend of TV actress Ankita Lokhande. Ankita is a very famous TV star who is well-known for her role in Zee Tv’s famous show Pavitra Rishta.

Vicky Jain’s full name is Vicky Kumar Jain. He was born on 2 December 1984 in Raipur, India. He is an India Businessman and Entrepreneur and the owner of the Box Cricket League Team Mumbai team.

In this article we will see more about Vicky Jain’s personal life, his parents, age, wiki, biography, girlfriend and more…

Vicky Jain was born on 2 December 1984 in Raipur, India. His zodiac sign is Capricorn. He belongs to a family of industrialists. After he completed his education, he took admission to Savitribai Phule University, Pune to pursue his graduation in Economics. Then he went to Jamnalal Bajaj Institute Management Studies, Mumbai to pursue MBA.

Vicky Jain was born in Raipur, India but later he moved to Mumbai along with his parents and did his schooling from there itself.

Vicky Jain has two siblings, one brother and one sister. His brother’s name is Vishal Jain who is a radiologist and educationist. His sister’s name is Varsha Jain who is married to one of his close friends.

Vicky Jain is in a relationship with a TV actress Ankita Lokhande who is well-known for her role in Zee Tv’s show Pavitra Rishta. The rumors about their dating started over the internet in the year 2017 after Holi Bash. Later, the couple accepted that she is dating Vicky Jain when she posted pictures with him on her social media.

In the year 2019, the couple bought a 8 BHK house in Mumbai after which it was rumored that they will soon tie the knot.

In 2020, Ankita shared a post with a diamond ring by which it was clear that the couple has exchanged the rings and will marry soon.

Vicky after completing his MBA from Mumbai joined his family business of PIT coal, wooden coal, and bituminous coal. In 2008, he became the Managing Director of Mahavir Coal Washeries PVT LTD, which is in Bilaspur, Chhattisgarh.

Sat Dec 4 , 2021
Jennifer Capriati is a famous Tennis player in America. She was born on 29 March 1976 in New York City. She has won 14 professional singles in the International Tennis […] 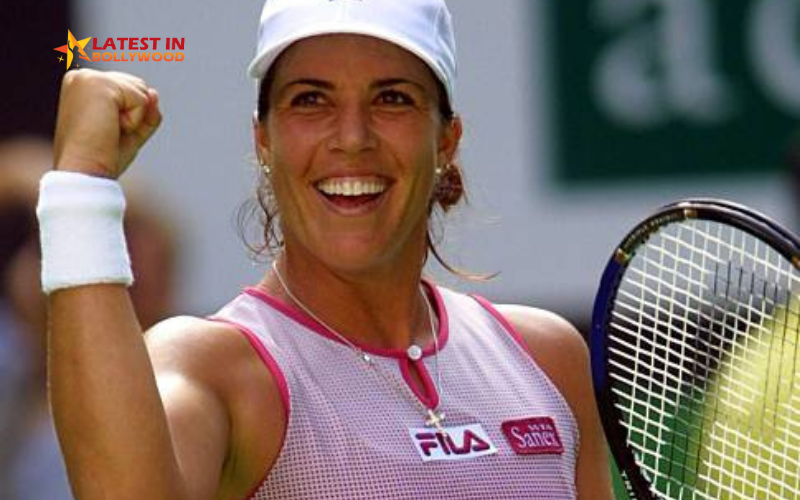