Manoj Bajpayee Starrer ‘The Family Man’ first part released in 2019 and became super hit web series. In this Manoj plays the agent role. In this Samantha Akkineni is going to play the major role in the second part of this web series.

The Family Men is directed by Raj and DK and the trailer will be released tomorrow.

Wed May 19 , 2021
Sagar Rana wrestler who was murdered on 4th May. Olympic wrestler Sushil Kumar is considered as part of the conspiracy. Bail of Sushil Kumar is denied by the court. Sagar […] 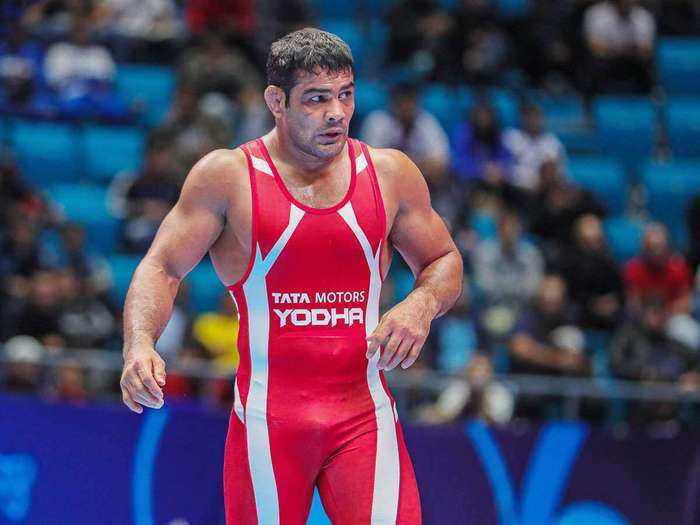