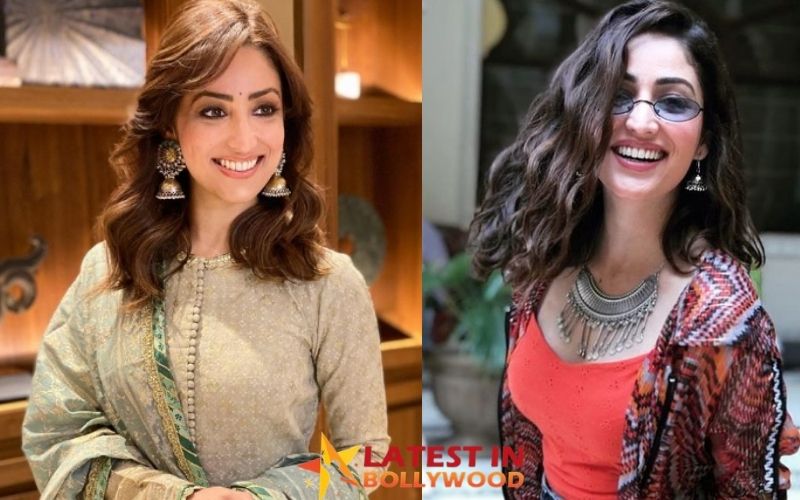 Yami Gautam was born 28 November 1988 is an Indian actress who predominantly appears in Hindi films. Gautam came to prominence after starring in a series of Fair & Lovely commercials. She later starred in television shows such as Chand Ke Paar Chalo (2008–2009) and Yeh Pyar Na Hoga Kam (2009–2010). Following this, she appeared in several South Indian films. 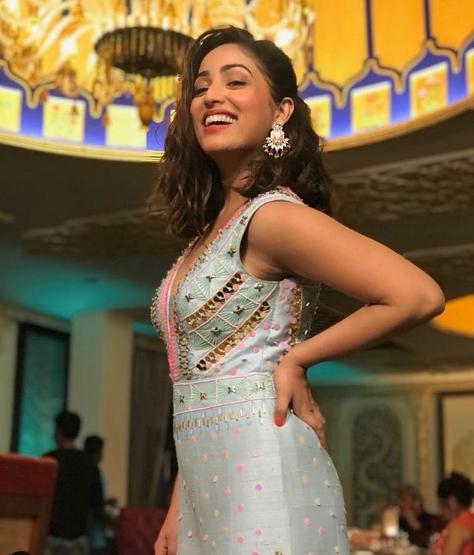 Gautam made her Hindi film debut in 2012 with the comedy Vicky Donor, which was a critical and commercial success. For her performance, she received praise as well as a nomination for Filmfare Award for Best Female Debut. She went on to star as a young wife in the crime film Badlapur (2015), and a blind woman in the thriller Kaabil (2017). In 2019, she starred as an intelligence officer in the war film Uri: The Surgical Strike (2019), one of the highest-grossing Indian films, and garnered critical acclaim for playing a TikTok star in the satire Bala (2019).

Yami Gautam was born on 28 November 1988 in Bilaspur, Himachal Pradesh, India. She did her school from local high school and also did the graduation from Punjab University, Chandigarh. Yami's father name is Mukesh Gautam, who is a famous director and her mother's name is Anjali Gautam. As of 2021, Yami's age is 32 Years. Recently Yami got married to Aditya Dhar, who is an Indian writer, director and lyricist. 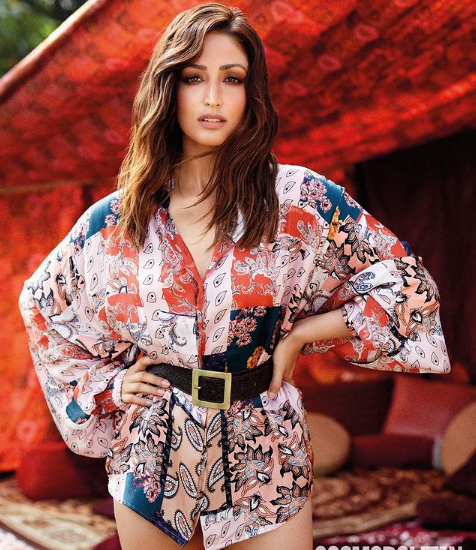 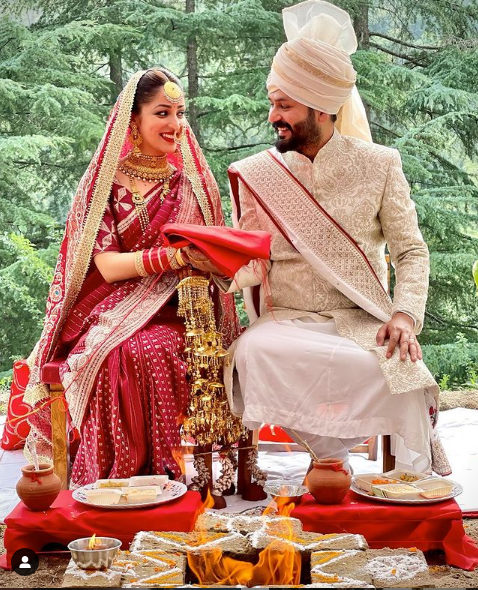 Yami started her acting career with Vicky Donor in 2012, which was a critical and commercial success.

She received praise as well as a nomination for Filmfare Award for Best Female Debut.

She also did the Badlapur, Kaabil and the film Uri: The Surgical Strike (2019). 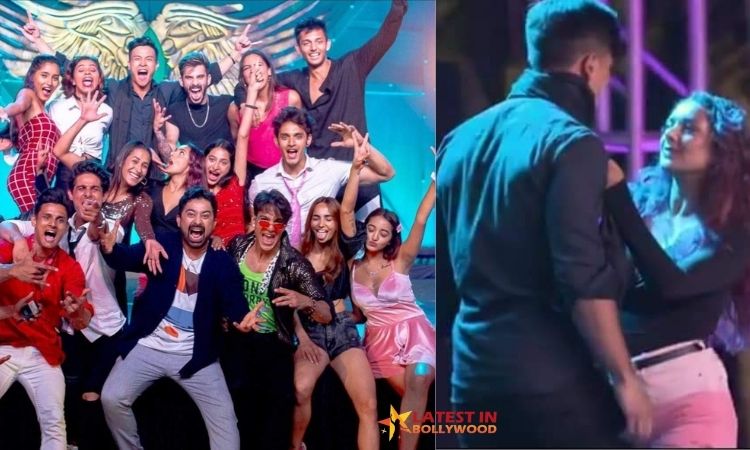