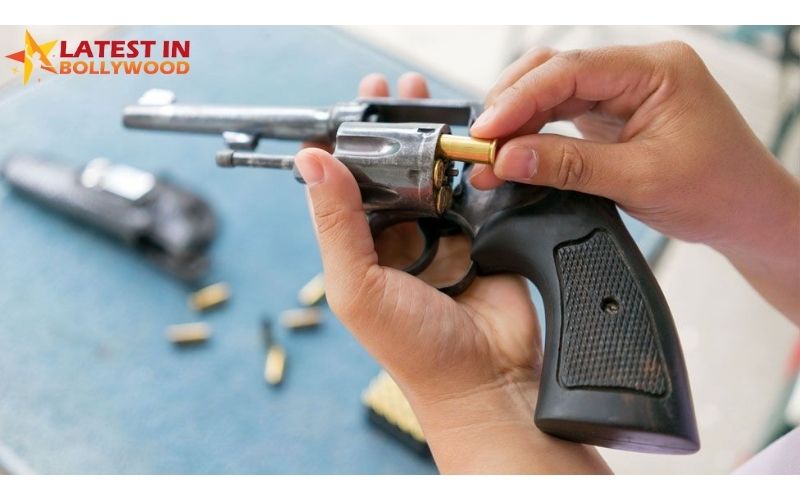 What is Prop Gun?

Prop Gun is used in the film industry to create live ammunition with the help of Blank Cartridge.

Blanks are essentially modified real bullets. In Prop Gun, Cotton or Paper is used to the front of the shell forward rather than using a metal projectile for igniting the propellant.

Here we discuss What is Prop Gun, How Can a Prop Gun Kill & How it’s worked? 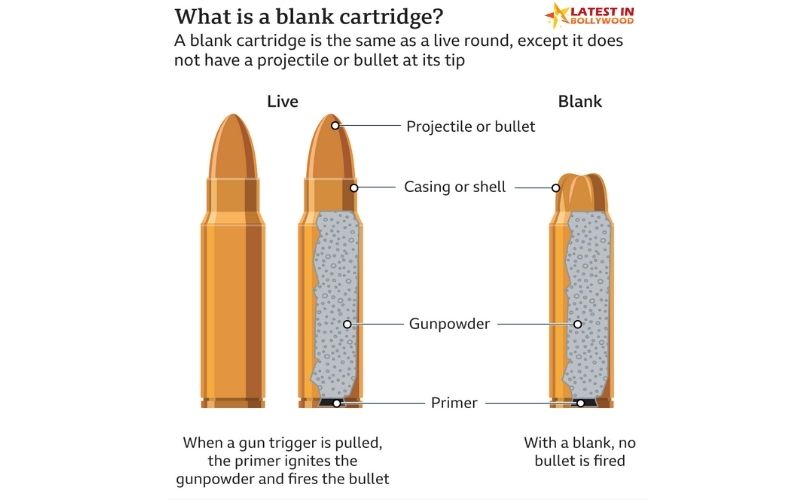 How Can a Prop Gun Kill Someone?

Prop Gun is usually used in the Film industry for creating live ammunition. Cotton or paper is used in prop guns rather than any metal projectile so that no one should die. But sometimes someone is killed by a prop gun because of a faulty prop.

Recently, A  cinematographer, Halyna Hutchins was killed by a prop gun during a Rust movie set.

In this blog, you can read all the details of What is Prop Gun, How Can a Prop Gun Kill & How it’s worked?

Prop Gun looks like a real gun but in prop gun, cotton or paper is used rather than any metal which is used in a real gun. So that no one should die with a prop gun.

In a real gun, modern bullets are made of a cartridge and a shell that holds the propellant powder. When the trigger is pushed then it ignites the propellant and fires the bullet to the front of the shell forward.

In a prop gun, the procedure is being same but the metal projectile is replaced with cotton. A blank cartridge is there rather than a propellant powder cartridge. Blank Cartridge is filled with cotton or paper.

Fri Oct 22 , 2021
Who is Lloyd Cole?? Lloyd Cole Wiki Lloyd Cole is a rock English singer as well as a songwriter for the band Lloyad Cole. he was born on January 31, […] 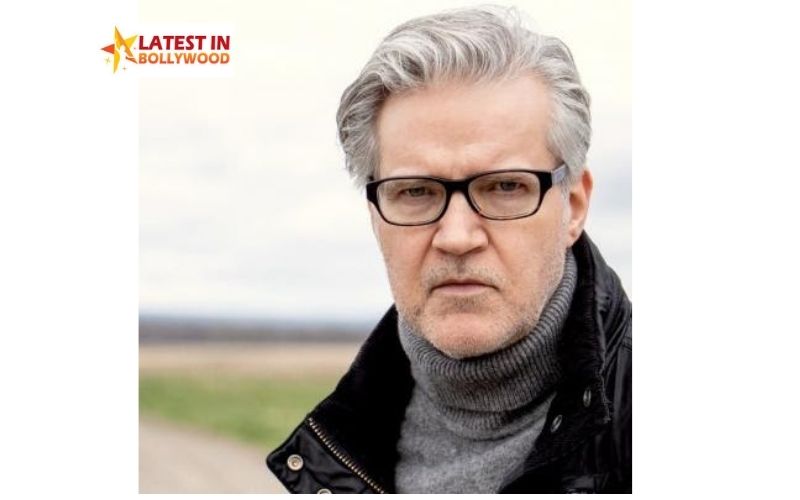