Srivatsav Chandrasekar is a famous actor, a model who appeared in famous Tamil, Telugu films, and also the Dhanush’s co-star. He dies on Friday 5 February and he was dead in his own house. He was found hanging in his father’s house. The house is used for business purposes. After hearing this news, His all family member, friends, loved ones, fans were shocked and many co-actors with whom he worked all are giving a tribute. Tollywood Actor Srivatsav Chandrasekar Dies at the age of 35 Years only.

Srivatsav Chandrasekar was hanging in his father's house. This used house is used by his father usually for business purposes. On Wednesday he was going for a shooting, but he was not present there. On Feb 5, he was passed away. He was part of one of the most successful Dhanush movie named “‘Enai Noki Payum Thotta” directed by Vasudev Menon. Hope his family can handle all these matters and may his soul rest in peace.

Tollywood Actor Srivatsav Chandrasekar Dies at the age of 35 Years only. 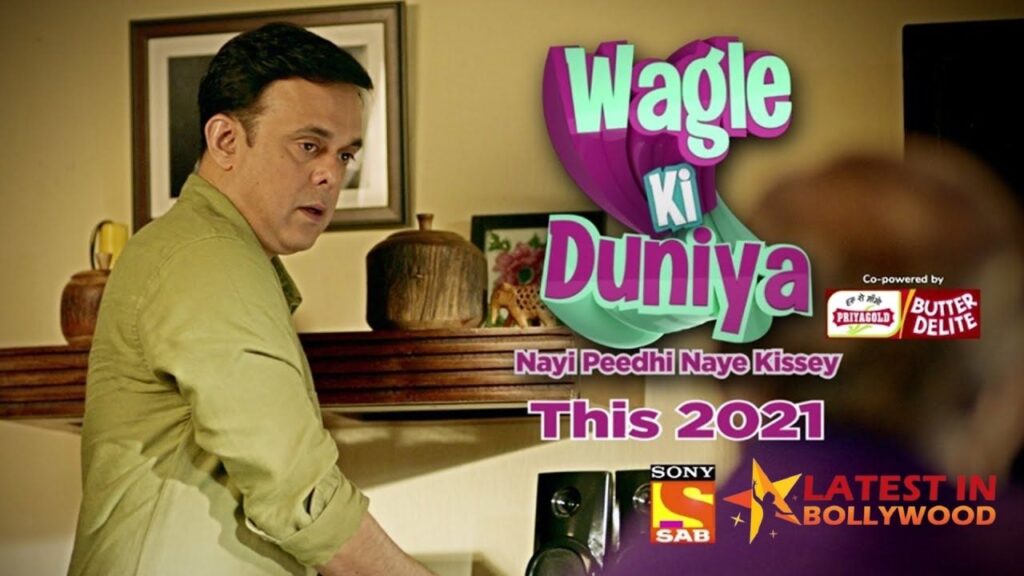