Traffic Ramaswamy is a former mill worker and active public interest litigator (PIL) from Chennai. He is a founder member of Tamil Nadu’s Home Guard, and a self-appointed traffic policeman. After taking voluntary retirement in 1971, Ramaswamy started engaging in social activism. His original identity is K.R.Ramaswamy but he is popularly known as Traffic Ramaswamy.

Traffic Ramaswamy is a senior citizen and social activist who opposes the rampant corruption and injustice in society to make life better for the common man. Ramaswamy was 87 years old who died on 4th May 2021.K.R. Ramaswamy was a former Mill Worker and active Public Interest Litigation (PIL) from Chennai.

Traffic Ramaswamy was born on 1 April 1934 in Tamil Nadu, India. His parents and first circle use to call him  Sampath at his early age. In 1952, Ramaswamy joined with C. Rajagopalachari and assisted him when he served as the Chief Minister of Madras state. He considers Rajagopalachari his role model even today.  He would often be seen regulating traffic on the street or filing PILs in the court. Initially, he started unofficially directing traffic at the city’s busy Parrys Corner. The local police were pleased with his efforts and provided him with an official identity card.

In 2002 Ramaswamy was attacked and severely hurt. Ramaswamy’s wife and daughter started living separately. Their fears were not baseless. He is now living under armed police bodyguard protection for the last 14 years. Living under police protection for the last 14 years, Ramaswamy is also a firebrand protester against corruption, making enemies across political parties. Traffic Ramaswamy died in Chennai on Tuesday 4th May 2021 after battling complications of Covid-19.

At the age of 20, Ramaswamy joined Chennai’s iconic Binny Mills as a weaving master. In 1971, he retired from service voluntarily and started engaging in social activism. Traffic Ramaswamy would often file public interest litigations against illegal constructions, and corruption in Chennai city, as he made enemies with builders, government officials, and politicians of Chennai. However, his efforts have resulted in the demolition of some illegally constructed buildings in Chennai, restrictions on motorized fish carts, de-congestion of major bus routes by banning auto-rickshaws from them, and a review of lavish state funding for a feature film by arguing the money could be more properly used for development work. 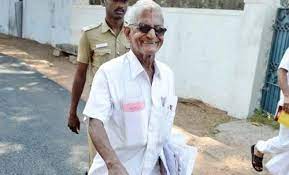 Wed May 5 , 2021
Sneha Paul is a famous Indian film actress and model from Kolkata, India. Sneha made her first television debut with the Kannada movies “Dream Girl’ and did many songs. She […] 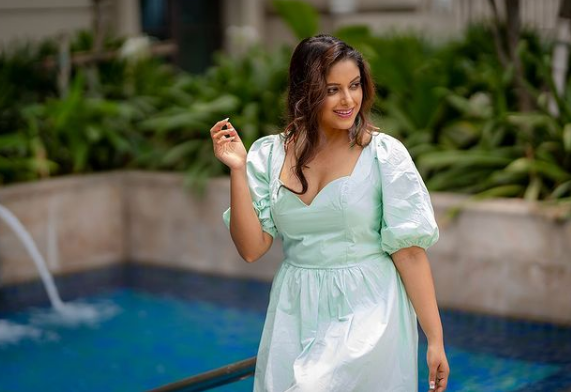