Sunny Hinduja is an Indian actor who is known for his work in the Hindi film and television industry. In 2021, He played an important character of Sandeep Bhaiya in the TVF web series Aspirants. He has also worked in the TV series Chacha Vidhayak Hain Humare Season 2 (2021)The Family Man Season 2 (2021) and Jamun (2021). 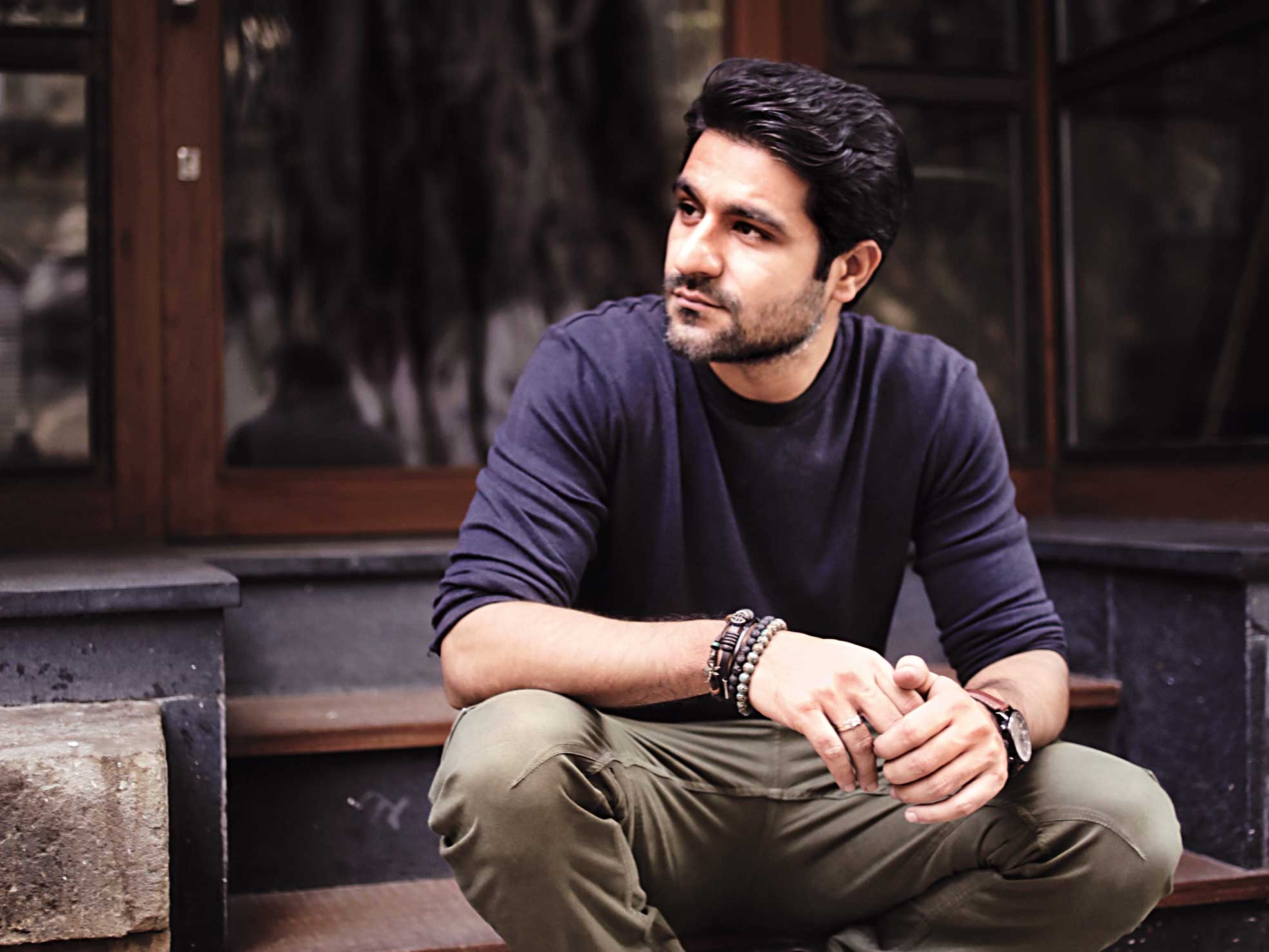 Sunny Hinduja was born on 25th November, born and bought up in Indore, Madhya Pradesh. He has completed his education from Daly College of India, Madhya Pradesh, and Birla Institute of Technology and Science, Pilani.

He debuted with the film Shaapit: The Cursed in the year 2010. He has received his training in acting from The Film and Television Institute of India (FTII), Pune. He also appeared in the movie Ballad of Rustom, in which he performed the lead role in Rustum. The film was shortlisted as the Best Picture at the 2014 academy awards in the category of Oscar Reminders List. He also featured in the action-packed science fiction series Seven produced by the preeminent company Yash Raj Films' TV division.

He was also a part of the international project led by 25 filmmakers worldwide, The Owner in 2012. He has appeared in several television ads such as Sprite, Continental Coffee, etc. 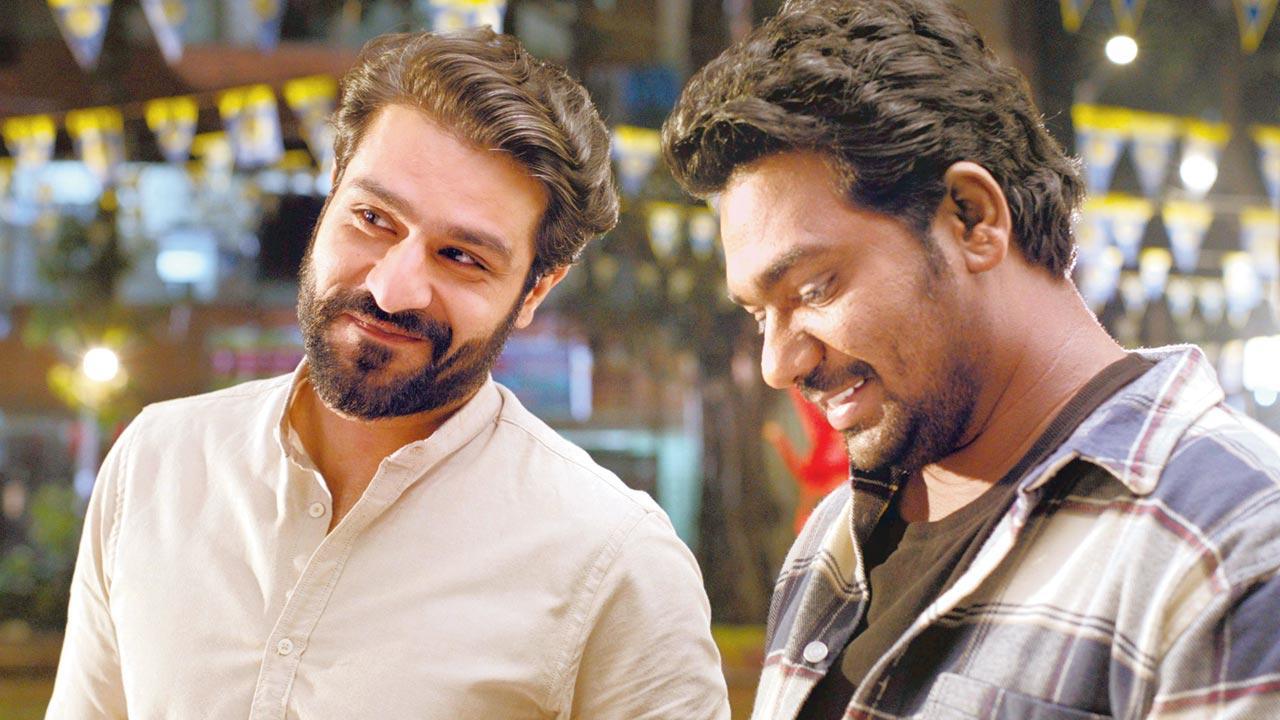 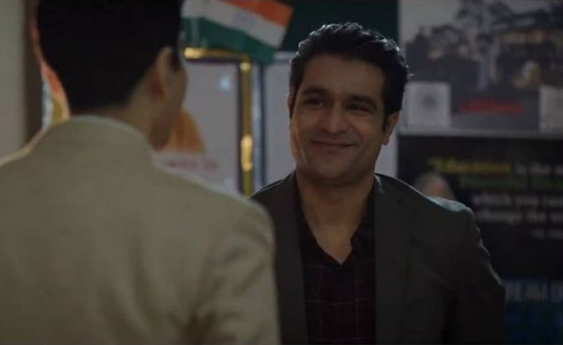