In Episode 7 of Splitsvilla 13 17th April 2021 today's episode, Wild card entered contestant Devashish behavior makes all the contestant shocked. In this Nikita ask him to talk, but he dined in front of everyone. Nikhil introduces Sapna Malik to Kevin, both were the ex-contestant of Roadies. Because of roadies, Sapna Malik voted out on Roadies, so may Sapna will revenge to Kevin.

The wild card contestant will provoke the contestant and maybe the reason behind the fights between the two groups.

In the earlier episode, we saw Pallak and Nikhil, not the ideal match, and Azma and Shweta get out of the splitsvilla show.

In today’s episode of MTV Splistvilla X3 Season 13, Kevin and Shivan will get into a heated argument. They were too close to each other and in some scene, we have seen Shivam holds his nose and Kevin says "Oh My Nose Broke". SO kindly connected with LatestinBollywood for more splitsvilla news.

Sat Apr 17 , 2021
WHo is Kavya Maran, why cricket fans are searching for her. so here you can see all the information. Kavya is a Sunrise Hyderabad IPL team fan. On Wednesday When […] 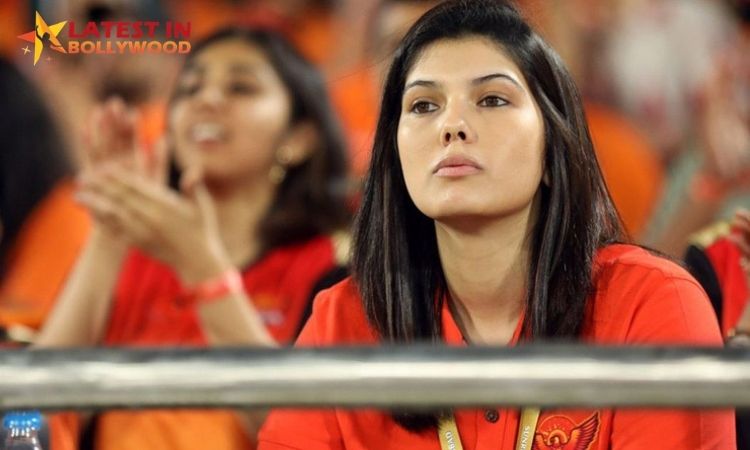