Famous Actress Shanaya Katwe arrested for their own brother's murder case, she is accused of killing her brother with the help of her boyfriend. Her boyfriend's name is Niyazahemd Katigar

As media reported Her brother's name is Rakesh who was choked in his own house on 9th April 2021 and he was cut into pieces and his body was thrown in different pieces at different locations.

At that time Shanaya was said to be in Hubbali for her movie promotions. Rakesh's head was found in Devaragudihal's forest. Police arrested 5 people, in this case, Niyazahemed Katiga, Shanaya Katwe Aman Giraniwale, Toushif Channapur and Altaf Mulla.

She debut with Adam Premam Jeevanam in the year 2018. She also did a comedy adult movie named Ondu Ghanteya Kathe.

Tue Apr 27 , 2021
Nishi Munshi is a famous American Actress, Dancer, Producer, Singer, Musician. She has a very super attractive personality. Nishi also has an Instagram personality with more than 100k followers on […] 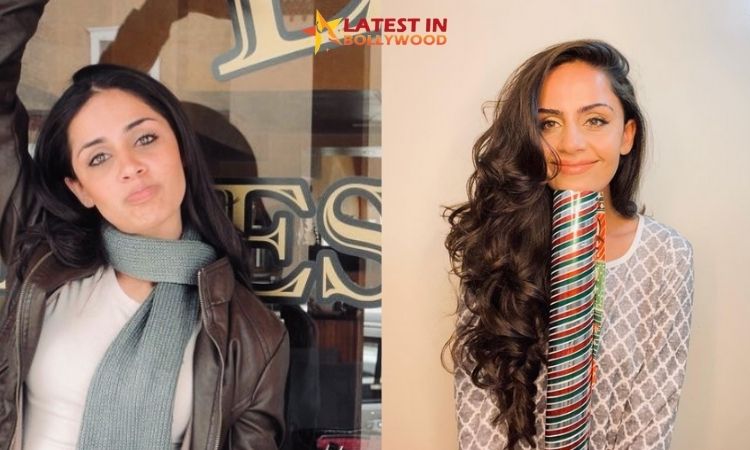