Sanjay Dutt’s daughter Trishala Dutt Reveals Her Longest Relationship on Instagram story. Trishala Dutt is a psychotherapist in New York and also the daughter of Sanjay Dutt and his first wife Richa Sharma. Richa died of a brain tumor in 1996. She had an interactive session with her followers on Instagram and opened up about her longest relationship and revealed it was Seven Years. She did not reveal her boyfriend’s identity and Trisha also said he is married and has kids.

Some of her followers asked the reason of relationship ended. She wrote on her Instagram story,

“I won’t get into major details on why it ended but let’s just say we decided to mutually part ways. He was ready for a life at the time I was not and we had many, many differences that accumulated over the years. In a nutshell – we both grew apart. It happens. Today, he’s married with children and I wish him all the best.” 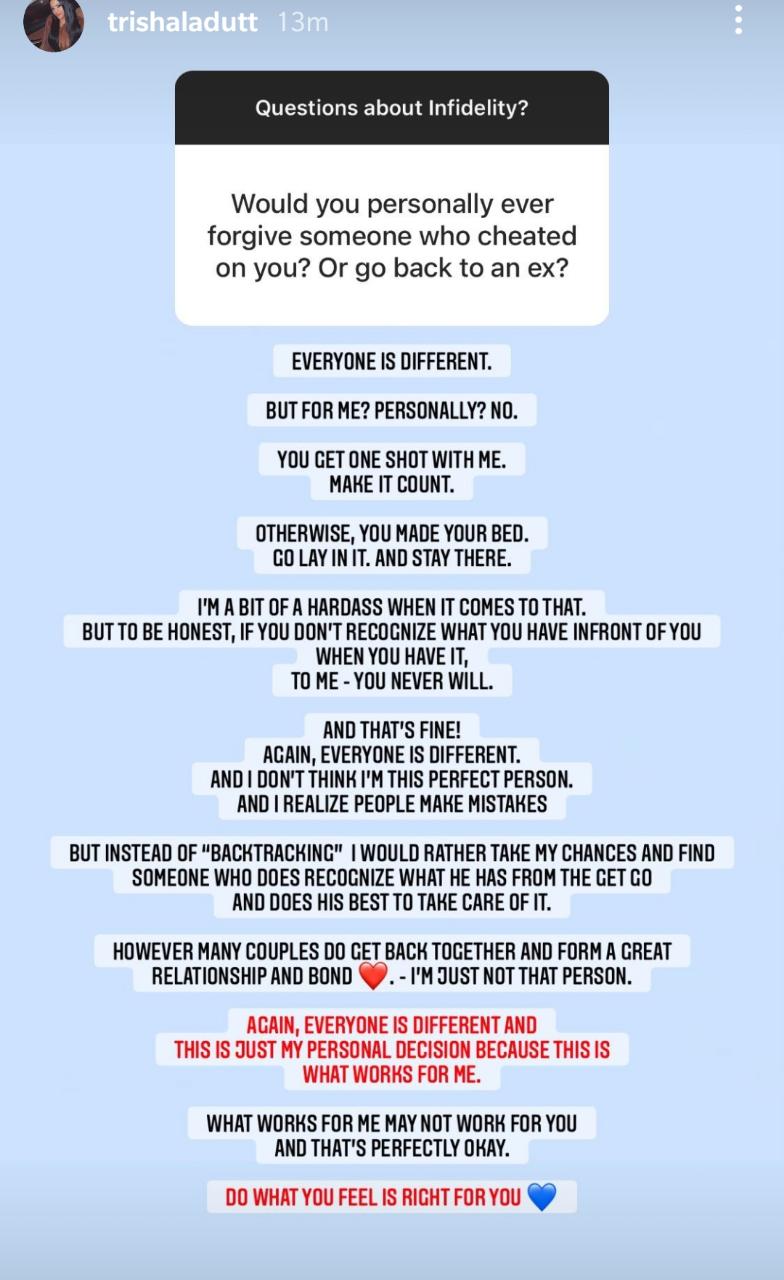 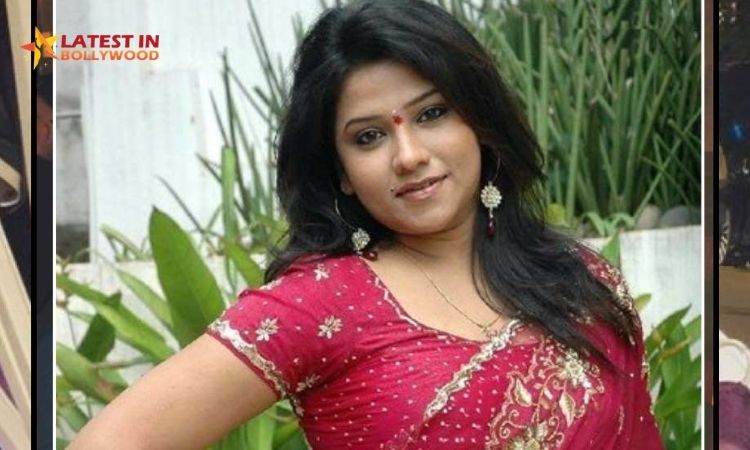