Before commits suicide Sandeep Nahar posted a video on Facebook, In the video, he told me, I am not mentally stable. The purpose of the video is that many problems are going on in my life. the reason for all this is my wife Kanchan Sharma. I also going through trauma for a half and a year. He also said “Talk every day about suicide she says I will die and trap you”

Actor Sandeep Sharma was born in 1987 and died at the age of 33 Years on 16 February 2021. The reason behind his death is he was not mentally stable, trauma problems, and also his wife. Read Sandeep Nahar Biography, Wiki in this blog.

Sandeep Nahar appeared in many movies like Kesari, Khandani Shafokhana, MS Dhoni, and many more. He was worked with many celebrities and film stars as well.

He posted 10 minutes video on Facebook, said “You must see me in many films, I also played the character of Chotu Bhiya in the MS Dhoni movie, many problems are going on in my life. I am not mentally stable. The reason behind all these my Life Kanchan Sharma. I can’t speak to my friends in front of her”

Sandeep Sharma’s wife’s name is Kanchan Sharma.  Sandeep commits suicide because of his wife. He posted a video on Facebook 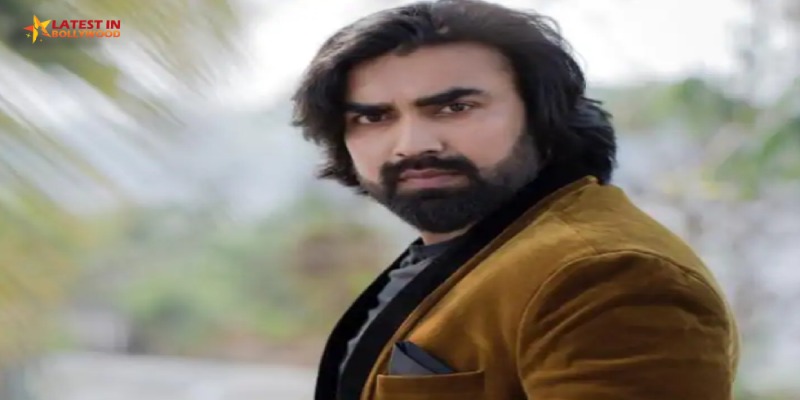