Sagarika Sona is a model, social media influencer. Her Real name is Sagarika Shona Suman. Recently Sagarika posted a video, where she claims that Raj Kundra must be arrested. She also said she gets an offer for a web series from Raj Kundra Company, for this series she has to give a live audition without clothes. After that Sagarika refused to do this job.

She gets an offer in August month last year and received the call from Umesh Kamat.

Shilpa Shetty’s husband Raj Kundra and Gehna Vashisht and many 7 more people have already been arrested in this case.

In the month of Feb, Sagarika released a video, she claims Raj Kundra Demanded Nude Audition From Her for web series. Now Raj Kundra has been arrested in this case. 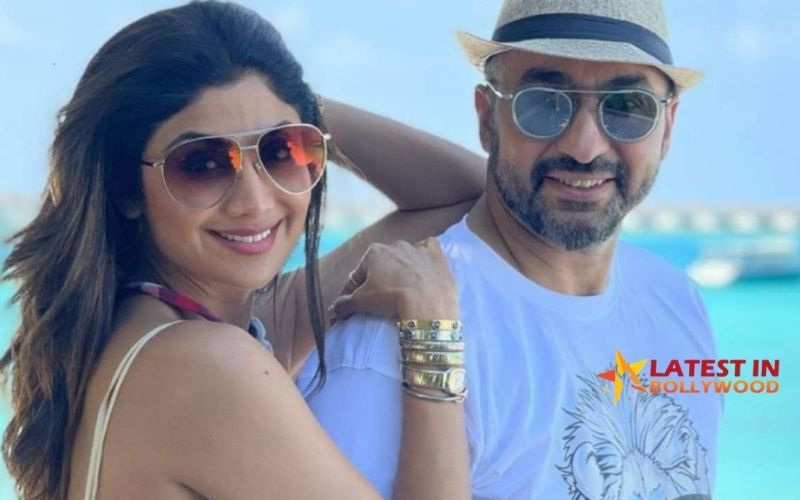 Sagarika Sona’s age and date of birth details are not updated yet. She is an actress, model who worked in the television industry. There is no information available about Sagarika on the internet. So stay with us for more updates.

She was about to work in Bollywood as she is presently struggling, She has said that Raj Kundra asked her for a Nude Audition. This news came out after Raj Kundra’s Arrest on 19th July.

She is a model, Influencer, and Actress, She recently came into the news because she claimed that raj Kundra asked her for an adult audition. She said she got a  call from Umesh Kamat who asked her to give an audition on a video call.