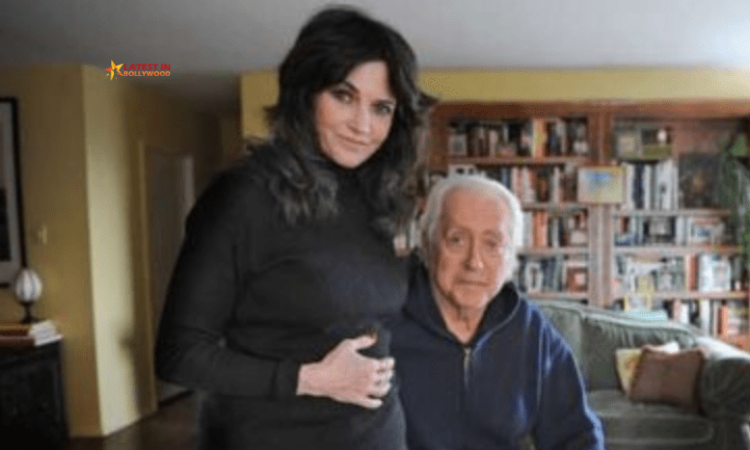 Rosemary Rogers was an American author whose novels were best sellers. She was born in  Panadura, British Ceylon which is now in Srilanka. Her parents were Dutch-Portuguese. She started writing when she was just 8 years old. She has written various famous novels like Wildest Heart, Love Play, Dangerous Man, Jewel of My Heart, Bound By Love, Bride for a Night, and many more. She died on 12th November 2019 in California. In this article, we have discussed her age, husband, children, career, and more.

Who is Rosemary Rogers?

Rosemary was a famous American novelist who was the wife of Robert Downey Sr. They got married in the year 1998. She was famous for her novel named Dark Fires which she wrote in 1975. She was a renowned author as she has written various historical romance novels. In this article, we have covered her personal and professional life.

She did her graduation from the University of Ceylon. 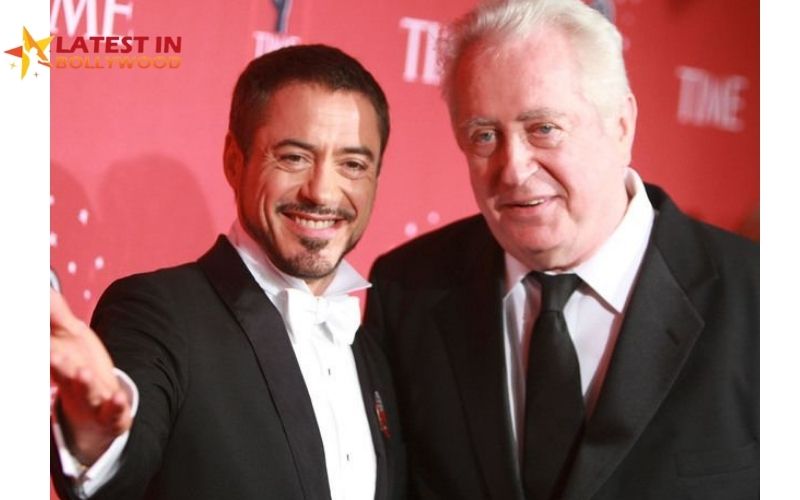