Pushpika De Silva came into headlines when her Crown was Snatched by Mrs. Srilanka 2020 Caroline as she said there is a rule that contestant must be married and  Caroline stated that Pushpika is a divorcee. Puspika denied this allegation as she said she is living separately from the husband she is not divorced. The Award Function was going live on the National TV Channel of Srilanka and this drama on stage made the audience astonished as it very unusual to happen on such a big Platform.

On 6th April Pushpika wrote on her social media handle:

“My dear, loving, respectful, intelligent Sri Lanka and people of the world, I know you are expecting my response to the unexpected incident that happened. Even though I have a lot to say, I will post only the essential things here.” 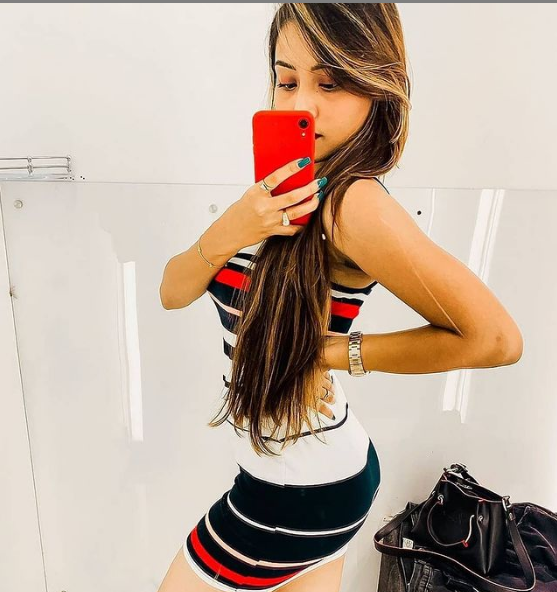 “Firstly, I would like to give my respect and thanks to the judiciary for choosing me as the winner of the 2020 Married Beauty Queen Crown. Secondly, as I think, for the first time in the history of the beauty queen not in Sri Lanka but in the world, even though my crown has been snatched in front of everyone insult fully, I will keep my head straight at this moment of writing and say that I am proud and proud as before.”

She  explained about her injury due to snatching of the crown “The pain of my skull when my crown was snatched from my head by Mrs. Sri Lanka World 2019, the pain I felt when I lost the crown is more than both.”

“But, this is a historical moment for me as a single woman, where women and men all over the world raise their voice behind the party, color, religion, caste, and division. I say this love from all of you is a giant strength for me. On the other hand, I’m not a divorced woman. I say with great responsibility that I am not a divorced woman even at this moment of writing. If I was a divorcee, I would dare them to submit my divorce scripts. I haven’t hidden from the world that I’m with my child. I also have personal reasons to be that way. But, being apart is one. Divorce is something else.”

This long post tells how mentally this incident hit her.

Who is Pushpika De Silva?

Pushpika is a Model, actress, or social media star from Srilanka. She was the winner of the Miss Sri Lanka and also won the Miss World Pageant in London. In the year 2011, she won the best national costume in 2011. She won many beauty contests and has around 50k followers on Instagram account. Her birth name is Pushpika Sandamali De Silva.

Her Husband’s name is Thilanka Dabarera and Commercial pilot and he works in  Epic Flight Academy and they got separated in 2017. 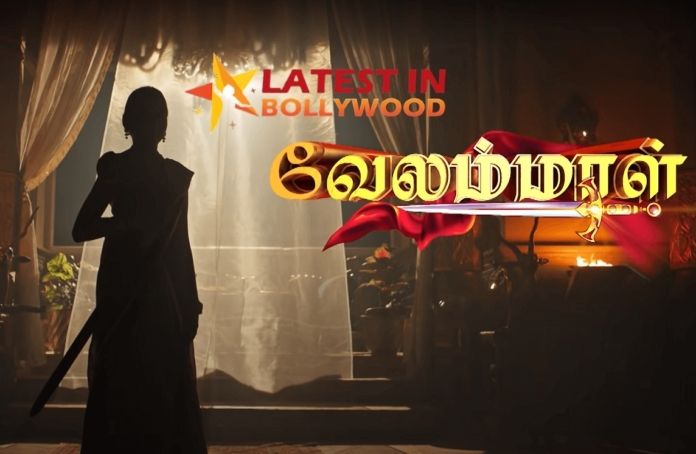