Priyanka Chopra celebrates 20 years of  Miss World. She becomes a diva was just 18 when she participated in the beauty pageant and made the country proud. The day was one of the most cherished and happy moments of her life. Recalling fond memories of the day, Priyanka Chopra shared a video reminiscing the moment when she was crowned as Miss World 2000. The actress also shared that the first thing her mom told her to post the crowning ceremony was what will happen to her studies about her studies.

The video shared by Priyanka Chopra shows the moment when the announcement for the then Miss India – Priyanka Chopra, being chosen as the Miss World 2000 is captured. Following her being crowned the voice-over says, “This is remarkable. This is the fifth time India has won, Miss World.” Priyanka is seen beaming with happiness as she waves off at the audience present in the hall. Reliving the moment, the video then shows as a fast forward to the present day, a clip where the actress is seen seated next to her mother Dr Madhu Chopra and remembering the day. In the video, Priyanka asks mom,” Do you remember the crowning moment of when I won Miss World?”

Madhu Chopra replies, “First runner up was announced, and Miss World is Miss India, Priyanka Chopra. We were both like literally under the chairs. The entire hall erupted, all the Indians just stood up erupted.” The video then shows the Dostana actor on a video call to brother Sidharth, who said, ” I remember at the Millenium Dome, being on the stage when I was only 11, 12 years at the time. But mixed feelings for me were I was… that she won but the very next moment I learned that I would be going to the US for further studies instead of her.” 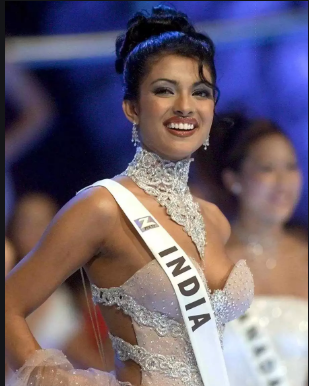 Exclusive! Radhika Madan Say Bollywood Is My Home And I Couldn’t Be More Grateful For It

Mon Apr 19 , 2021
Bollywood actress Radhika Madan said Bollywood is my house and I could not be extra thankful for it. Exclusive! news report from the ETimes. Check Experts Interview – Bollywood might not […] 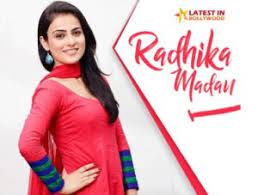