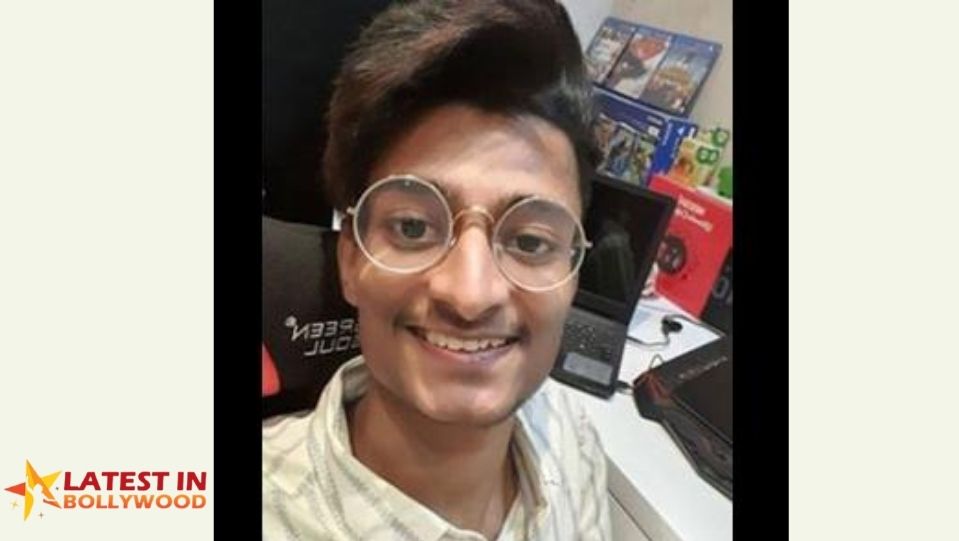 Paras Singh is digitally known as Paras Official, from Ludhiana, Punjab. Recently he comes in news Paras Singh YouTUber makes racist comments against Arunachal Pradesh people and said ‘Ye China vaalon ka hi hai’ in his YouTube video. Arunachal Pradesh Police registered an FIR against him for racial hatred in Itanagar. He was arrested in Ludhiana.

Arunachal Pradesh Police chief RP Upadhyaya said that Fir filed against Paras and said that police investigate this matter. Paras posted a video on his youtube channel and has 457k subscribers on his YouTube channel. In this video, he claims that Congress MLA Ninong Ering is non-Indian and Arunachal Pradesh was a part of China.

Who is Paras Singh YouTuber?

Paras Singh is a famous YouTuber from Ludhiana, Punjab, India. His channel name is Paras official with 573k of subscribers. In this YouTube, channel he provides Pubg Tips and Tricks and his game plan.

Paras Singh is a famous YouTuber and a gamer. He frequently uploads daily Pubg Videos on his channel about his day-to-day life. He was arrested by Ludhiana police because he makes racist comments against Arunachal Pradesh people and said ‘Ye China vaalon ka hi hai’ in his YouTube video.

He is approx 24 Years old and his height is approx 5 feet 6 inches. 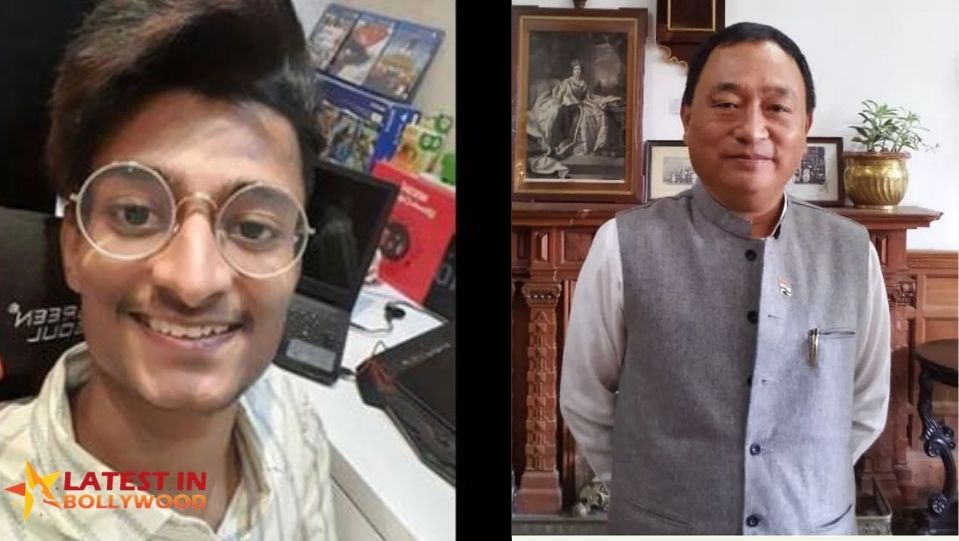 He did his school studies in Punjab. He started his channel in 2018 and uploaded Pubg Games videos.

Paras earning is only based on YouTube videos Adsense earning.  He approximately earns 3-4 lakh.

Paras never shares his wife’s details and her name.

Fri May 28 , 2021
Read, Ashwin Kumar biography Wikipedia & More. Ashwin is an Indian film actor & model from India who usually works in Telugu & Tamil Films. He made her first Tamil […] 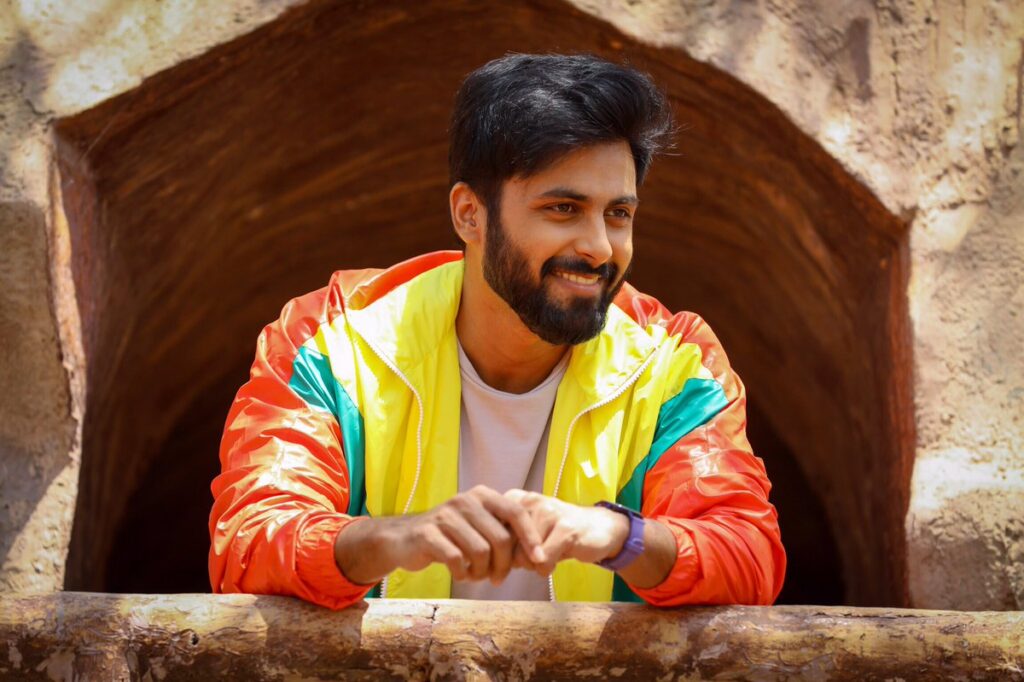