Nikhil Kamath is the co-founder and Director of Zerodha, an Indian financial services company that provides retail and institutional broking, currency and commodities trading, mutual funds, and bonds, among other financial products and services.

Raghuram Kamath and Revathy had a son named Kamath. Kamath's father is a Canara Bank executive, while his mother is a Veena teacher. Kamath dropped out of school in Class 10th in 2001 to focus on the Indian National Chess Championships, and his formal education ended there.

He claimed that he despised his time at school since he could never comprehend the utility of the educational system. Math was the only subject in which he excelled. He used to compete in chess contests at the state and national level when he was in school."66 Chess teaches you how to work under a structure in a system, but still fry and be creative within that system," he remarked in an interview with CNBC.

Nikhil kamath had a business mind and was uninterested in his education from the start. His first business idea was selling secondhand phones, which he began at the age of 14 with the help of his mother. His mother reportedly chucked his phones because he was too young for the business.

HIS instructors at school were dissatisfied with his performance and wanted to punish him by refusing to allow him to sit for his 10th board exams. Nikhil kamath concluded at that point that it was better for him to drop out and explore other opportunities.

Nikhil got a job in a call centre at the age of 17 for a meagre Rs 8000 wage after dropping out of school. According to reports, he had to provide a forged birth certificate because the employment required him to be 18 years old.

He worked night shifts in a call centre from 4 p.m. to 1 a.m. and began stock trading the next day. He moved out of his parents' house and began living with his girlfriend during this time.

Mon Jun 14 , 2021
Mihlali Ndamase is a South African make-up artist, entrepreneur, youtuber, and Vlogger who was born on November 29, 1996 in Kokstad, KwaZulu-Natal. She's always aspired to work in the beauty […] 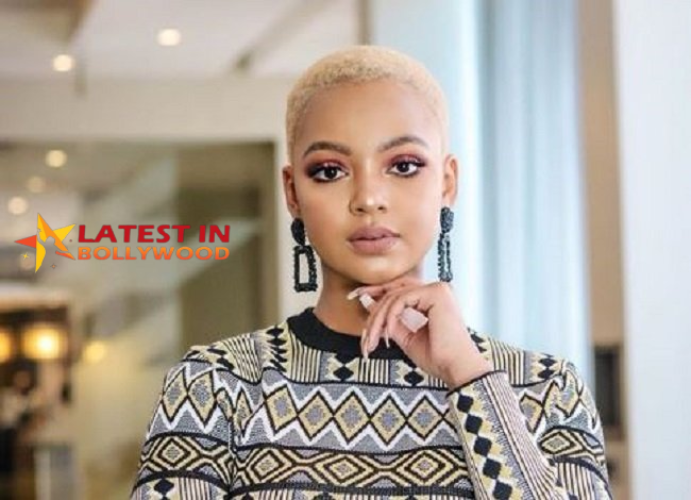