Namak Issk Ka 26th April 2021 Written Update, Today Twist:-In the first scene, Dadi will be having breakfast. Saroj asks Gunjan to also have breakfast at that time. Kahani and Yug came into the scene where Yug ask Kahani to have breakfast with him but Kahani said “Maa will not be happy with it”.

In Another scene, Saroj was drying clothes on the rope where Yug came and he hold Saroj’s hand and said Kahani is the best girl and she will be the best daughter-in-law. But Saroj was not happy with it she just moved out of there as she was not convinced.

In Kahani’s Mind, she blames herself saying Yug could get separated from his family because of her.

Namak Issk Ka 26th April 2021 Written Update: Kahani asked Yug to listen to her but Yug asks her to leave him alone as he was frustrated. Kahani Packed her bag to leave the house, she kissed Yug’s forehead and when she was leaving Yug hold her hand then Kahani said I need to leave for your betterment then Yug said how will I live.

Yug tries to convince Kahani that he will fight for her and make everyone believe.

Then Yug, Kahani, and Rani were leaving the house but when both Kahani and Rani came out of the house suddenly YUG Disappears.

Kahani and Rani Searched for YUg but he was missing everywhere. 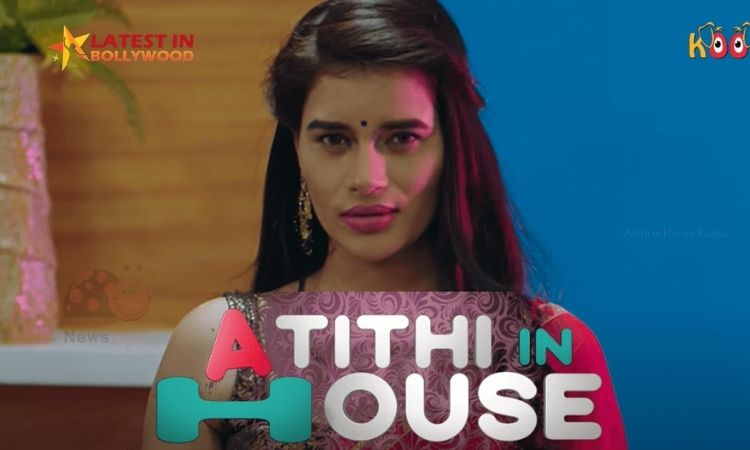