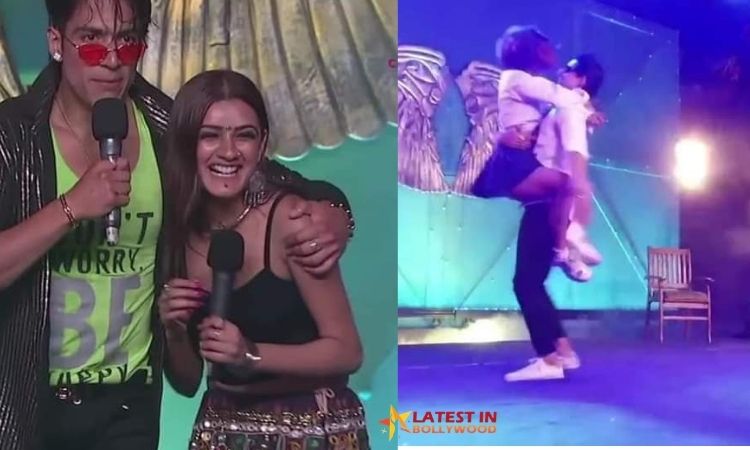 The biggest news of this episode is Vymoesh is missing from the task and not participated in the task.

In this task, Shivam and Pallak or Jay and Aditi won the golden opportunity task. As we know, it's all already the 15th episode are done. Now Jay and Aditi will get a chance to ask Oracle, "Kya Hum Ek Ideal Match Hai". As per information, Samruddhi and Trivon will be evicted from the show and entered the wild villa.

Sat Jun 12 , 2021
Raven Villanueva is a famous Filipina actress and is well known for her role in T.G.I.S. She worked with Bobby Andrews, Ciara Sotto, Onemig Bondoc, and many others. She also […] 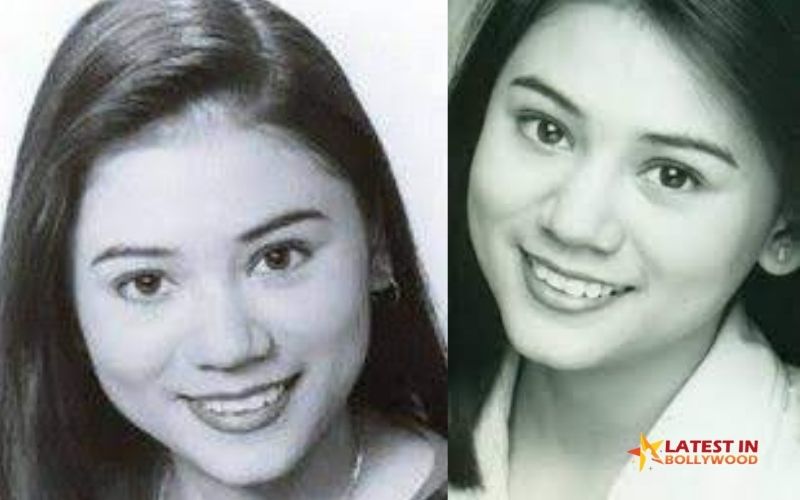