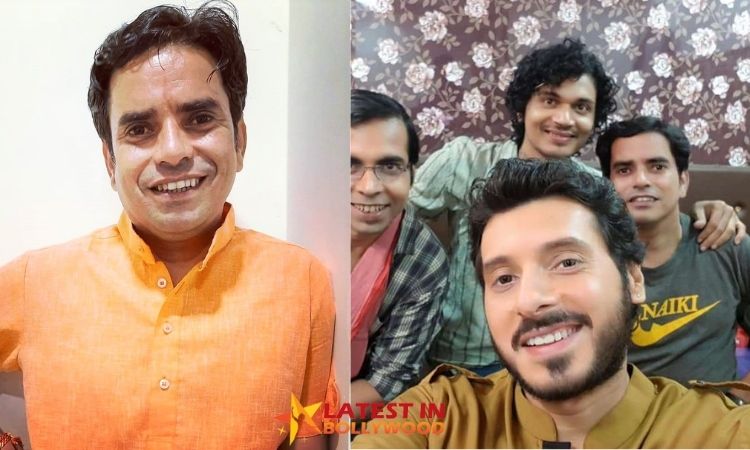 Brahma Mishra was an actor known for his works in Mirzapur Amazon web Series. Recently he died on 2nd December 2021. His reason for death is not mentioned yet.

He was found dead in his flat at Versova, Mumbai. After that police, sent Brahma Mishra body to Cooper Hospital, Mumbai.

Brahma Semi-decomposed body found by Police in his flat.

Brahma Mishra Aka Lalit knows for his best works in Mirzapur (2018), Kesari, Mountain Man, and many more.

He has also appeared in films like Badrinath Ki Dulhania, Super 30, and Dangal as well.

Mirzapur Actor Brahma Mishra’s death news spread all over social media. His reason for death is still unclosed. His age and date of birth details are not mentioned.

Actor #BrahmaMishra, popular as #Lalit from the Amazon series #Mirzapur passes away.

He was also seen in films like Haseen Dillruba, Hello Charlie, Kesari, Dangal, Badrinath Ki Dulhania, Hawaizaada, Manjhi and series like Office Vs Office and Not Fit.

Brahma Mishra famously known as Lalit from Mirzapur series is no more. May his soul find rest 💐🙏#BrahmaMishra #Mirzapur pic.twitter.com/ofDSzqos9s 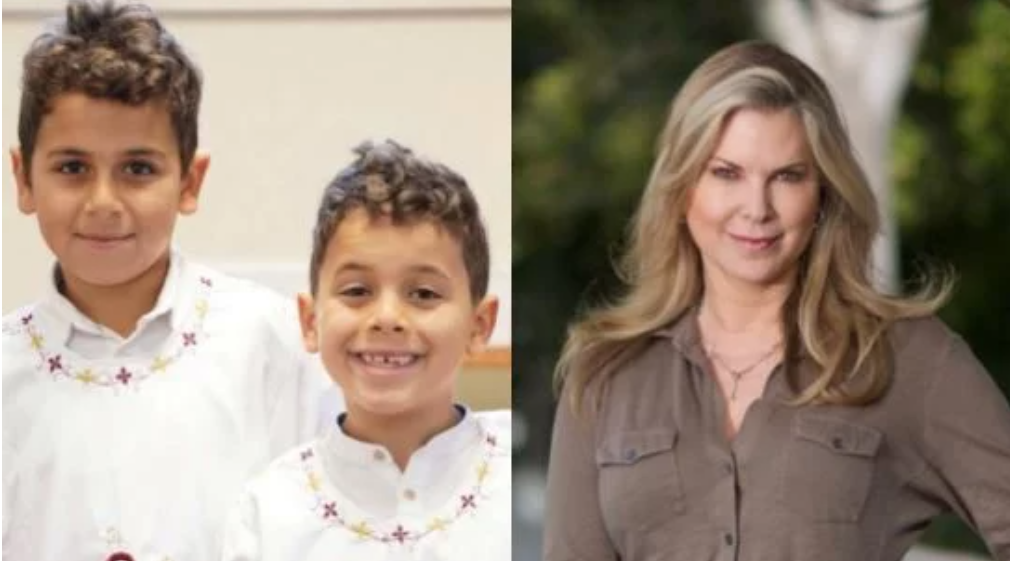