Kishore Nandlaskar was a very famous actor in the Marathi film industry. He was featured in many bollywood films like Khakee (2004), Vaastav: The Reality (1999), Singham (2011), and more. Recently a piece of sad news comes up, Singham Actor Kishore Passes away due to Covid-19. A friend of his shared information with ABP News and yesterday he was admitted in the Hospital. Two weeks ago he was tested covid positive as well. SO in this blog, get all the information related to the Kishore Nandlaskar Wiki, Biography, Age, Movies, Wife, Death, Family, Photos & More. 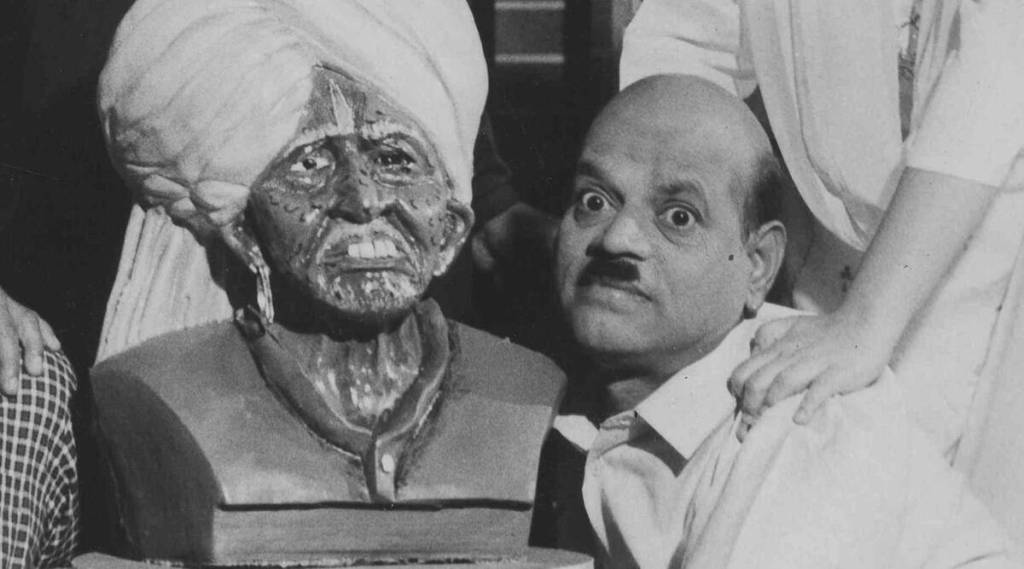 Singham Actor Kishore Nandlaskar Passes away due to Covid-19

A man wh0 appeared in many movies like Singham, Vaastav, Simmba, and many more movies actor Kishore passed away due to covid-19 today. He breathed his last in the covid center and dies between 12.30 Pm to 1.00 PM.

Ranveer Singh Posted a story on his social media 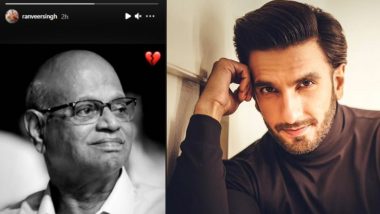 Kishore’s age was 81 Years Old when he died due to Covid-19. This provides all the details related to the Kishore Nandlaskar Wikipedia, Age, Biography, Movies, and more info.

His birthdate and birthplace are not mentioned yet, So we update soon all the details. He appeared in many movies like Singham, Vaastav, Simmba, and many more movies.

Nandlaskar was well-known in the Marathi industry. He made his debut in the Marathi film industry with the 1989 film Ina Mina Dika. He had also featured in a slew of Bollywood films like Khakee (2004), Vaastav.

Singham Actor Kishore dies due to Covid-19 complications. He was just 81 Years old. He was known for his role in Singham, Vaastav, and many films. 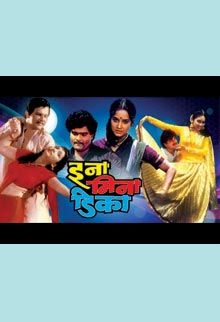 Nandlaskar was well-known in the Marathi industry. He made his debut in the Marathi film industry with the 1989 film Ina Mina Dika. He is a supremely talented personality who has millions of fan followers on his social handles. Kishore Nandlaskar wiki, Bio, Age and more info with LatestinBollywood.

As Present, He is married.

His father & and her mother’s name are updated in the table below.

He owns two flats in Mumbai and one house in nagpada. 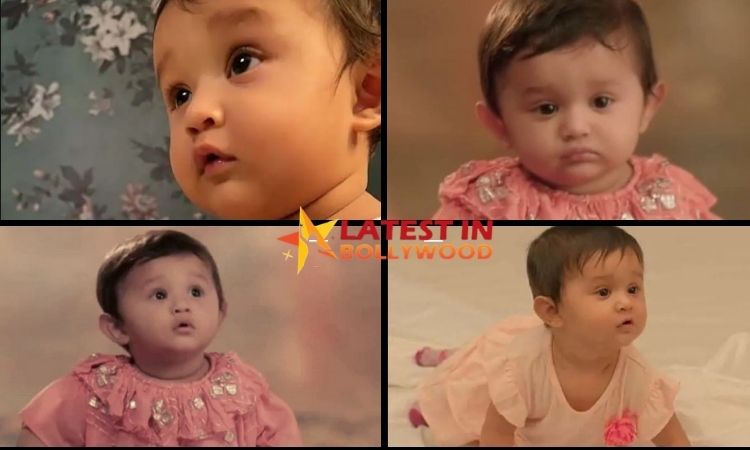