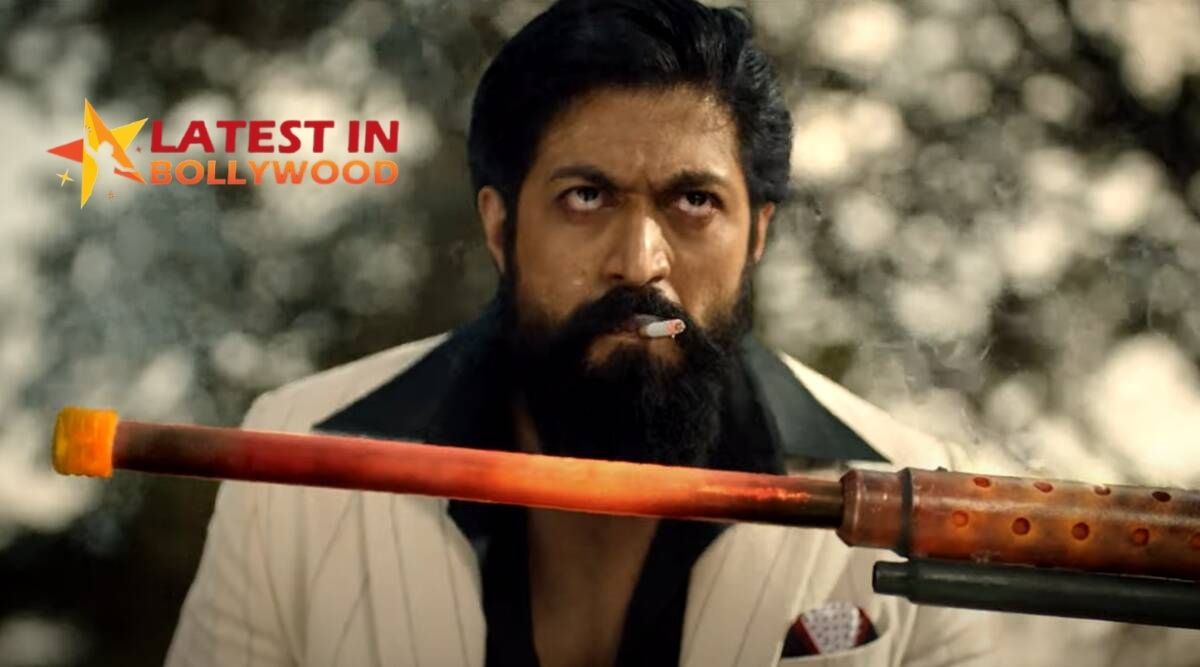 After that Adheera & Reena are back with a new announcement with #KGF2TeaserTomorrow at 10:18 AM on Friday at on own YouTube officials.

The much-awaited moment is near 🔥

There is no official confirmation about the leak of KGF Chapter 2 but some of the fans of Kgf will be posted a teaser of KGF 2 on Twitter. See some Twitter videos we have shown below.