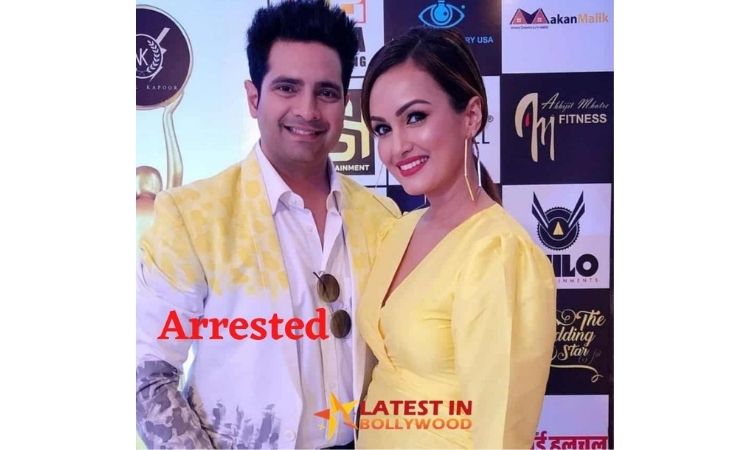 Yeh Rishta Kya Kehlata Hai Actor Karan Mehra Arrested After Wife Nisha Rawal Filed a complaint alleged assaulting. He was arrested last night in the Goregaon area. After spending the whole night in lockup, he was released today on bail this morning. Police arrested actor Karan after filled a complaint by Wife Nisha Rawal. The FIR is filed under section 336, 337,332,504,506 of IPC.

Reports say, their marriage was in trouble for the last few months. Karan was busy shooting and Nisha was in Mumbai with her four-year-old son Kavish.

Both get tied a knot on November 22 after dating few years. 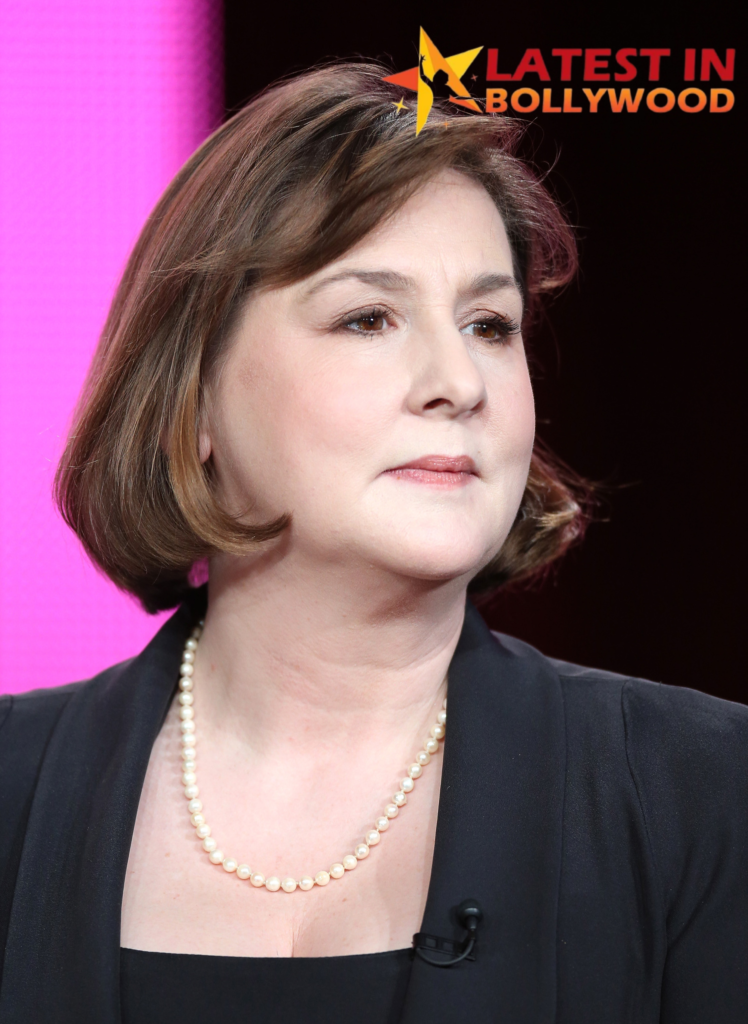