Kartik Aaryan is being called off from the cast of Dostana 2. Karan Johar Requests Akshay Kumar to join Dostana 2 replace Kartik Aaryan. As this movie is produced under Dharma Production as they have released a statement about this as “Due to professional circumstances, on which we have decided to maintain a dignified silence – we will be recasting Dostana 2, directed by Collin D’Cunha. Please wait for the official announcement soon.”

There is a rumor in Bollywood that John Abraham and Abhishek Bacchan have been Approached for Dostana 2 but all these are baseless rumors according to the sources.

Certain News Channels reported that Akshay Kumar and Varun Dhawan are also approached but these are also false claims.

Kartik Aaryan has not reacted to his removal from the cast of Dostana 2.

Wed Apr 21 , 2021
Archana Ananth is a famous Actress & model. She was born & brought up in Bangalore. Archana Anath is a famous daily soap actress. She has done various Telugu serials […] 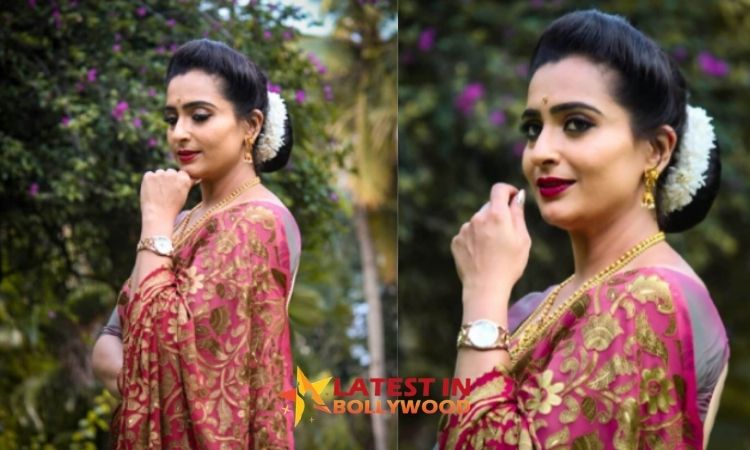