Kannada film producer Ramu who’s the husband of Malashree has died of Covid-19. He was also known as Crorepati Ramu passes away at a private hospital in Bengaluru. Ramu’s age was 52 Years and he is the husband of famous actress Malashree. Talking about Ramu’s Producing career so he had produced more the 37 films like CBI Durga, Kalasipalya, Ak47, Lockup Death, and many more. So in this article, get all the details related to the Kannada film producer Ramu Wiki, Biography, Age, Death, Wife, Films, Photos & More.

Kannada film producer who is Malashree’s Husband, Ramu died due to Covid -19 at a private hospital in Bengaluru. Ramu’s age was 52 Years. He was been treated in M S Ramaiah Hospital and breathed his last breath today. Ramu and Kannada film superstar Malashree has two children.

This is shocking, One of my earliest Producer’s and a wonderful neighbor you were Ramu Sir and more than that a kind human. I cannot imagine what Mallakka and the kids are going through.KFI lost a fantastic producer today. I will miss you Sir. Rest in peace. pic.twitter.com/cEm8C34qtx

One of the most passionate Movie Producers of KFI, Ramu Sir is no more. RIP

Who is Malashree Husband Ramu?

Ramu was a famous Kannada film producer, he had produced more than 37 films like CBI Durga, Kalasipalya, Ak47, Lockup Death, and many more. Ramu and his wife Malashree have two children and together they live in Bengaluru. 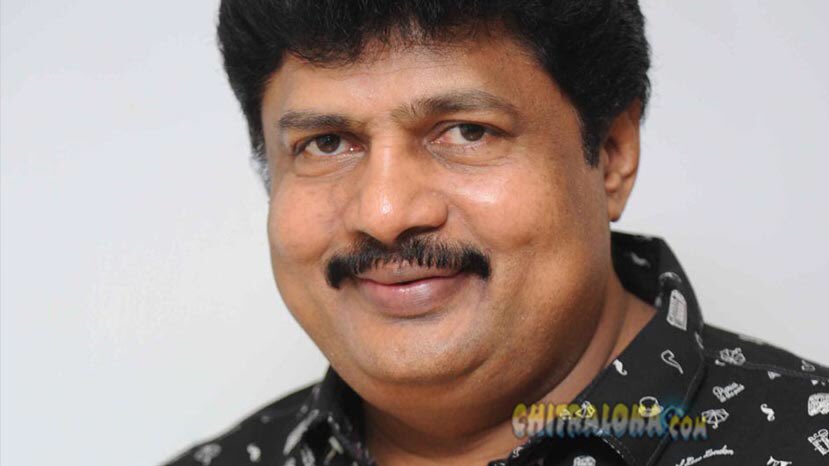 Kannada film producer Ramu was born in 1971 in Karnataka, India. He did his school education and college graduation in Karnataka. From college life, he had an interest in films, so he decided to make a career in films. He appeared in south Indian movies. He keeps his life private so his father’s and mother’s name are not updated here.

Ramu was born in Karnataka, India. Ramu was working in the Kannada Film industry for three decades in which he has done 30+ Films. he started his career with Golibar movie in the year 1993. He and his wife made various super hit films together.

Producer Ramu is the husband of famous actress Malashree. She is also called her Malashri. Together they have two children. 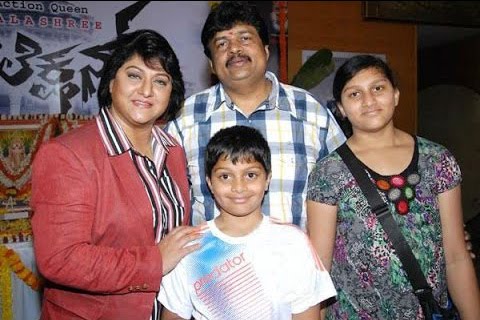 Malashri was born in Madras Tamil Nadu on 10 August 1965. She is the wife of famous film producer Ramu. She is a veteran actress in Kannada Film Industry. She made her debut from Najundi Kalyana in 1989. In 2015 she was awarded Karnataka State film awards for Best Actress for Action Film Ganga in which she was seen doing action herself. Her Sister’s name is Subhashri who is also an actress.

In 2016 she was awarded Santosham Award as she completed 25 years in the Film industry.

Famous Kannada film producer Ramu died due to covid-19 in Bengaluru at MS Ramaiah Hospital, He is married to famous film actress Malashree and they have two children.

Mon Apr 26 , 2021
Sandeep Bhatia is a famous Businessperson from Mumbai. Sandeep also the husband of famous Indin actress, television presenter Gautami. Together they have one daughter Subbulakshmi born in 1999. Talking about […] 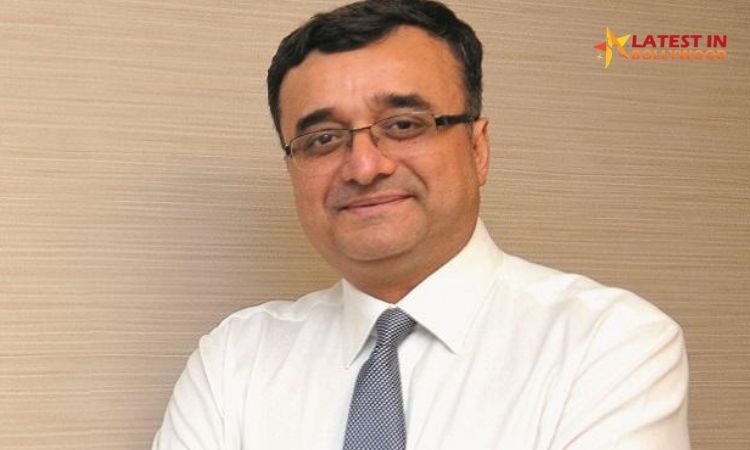