Jaan Kumar Sanu's Mother is Hurt After Rahul Vaidya's 'Nepotism' Comment on Her Son:-Bigboss is one of the most popular and gaining TRP shows and this time of Nomination special episode of Bigg Boss 14 brought with itself a lot of drama. Big big house 14 constant made personal attacks were made by the housemates during the course of nominating each other but Rahul Vaidya made Jaan Kumar sanu family reference, claiming he is in Bigg Boss house because of his father, singer Kumar Sanu.

But this is wrong many in the house stood against him, In Jaan had to clarify that he was not brought up by his singer father, but by his mother after they separated when he was little. 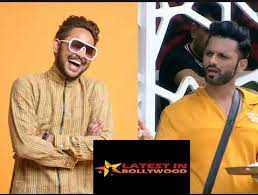 Jaan Kumar Sanu mother is hurt after rahul vaidys’s nepostism comment on her son and her mother Rita Bhattacharya has also reacted strongly to Rahul's nepotism comment for Jaan on national TV. She told that "He (Jaan) is very proud of the fact that he is Kumar Sanu's son but also knows that when a person takes birth, he/she doesn't know which family they are taking birth in. It's a very insulting and disrespectful statement from Rahul. Bhaut zyada takleef hui mujhe sunkar.

She added also that , "Jaan's Dad didn't want him to go and do this show but it was Jaan's choice as he wanted to prove himself. We completely believe that our children have to make their own name. If they are good, public will accept it and if they are not they will not."

Meanwhile, Jaan, Pavitra Punia, Nikki Tamboli and Rahul Vaidya are nominated for eviction from the BB 14 house this week. The four are now in the red zone of the house while Eijaz Khan has been saved by captain Kavita Kaushik from being nominated for elimination. 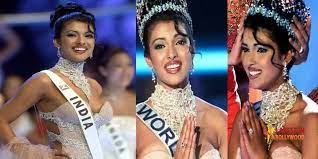