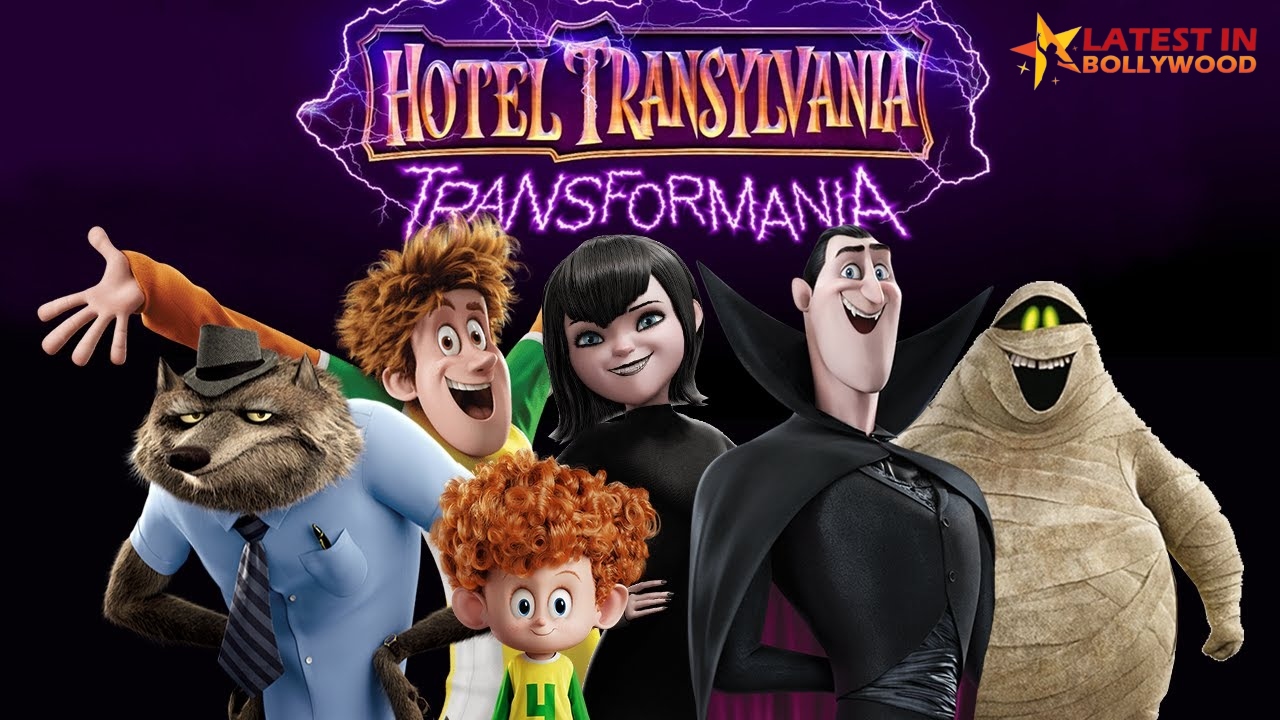 This movie will be releasing on 23 July 2021. The Star cast of this movie is very appealing as it consists of Selena Gomez, Steve Buscemi, Andy Samberg, David Spade, and Brian Hul. This. the movie is directed by Derek Drymon and Jennifer Kluska. The production house of the film is Columbia Pictures and Sony Pictures Animation in which the producer is Alice Dewey Goldstone.

The trailer of the film was released on 17th May 2021 on the YouTube channel of Sony Pictures Entertainment. The movie will be released in different languages like Hindi, Tamil, Telegu, and English.

The story is about an invention named Monsterfication Ray which was invented by Van Helsing. Because of his invention, a character named Johny becomes a monster, and Dracula and his friends become Humans from monsters. In the whole film Dracula, Johny and other characters try to find the solution to become their previous versions.

Tue May 18 , 2021
Bravocon 2021 Tickets:- Here is the new exciting news, BravoCon is back with a new season after 12 months approx. Here we provide all the information related to the Bravocon […] 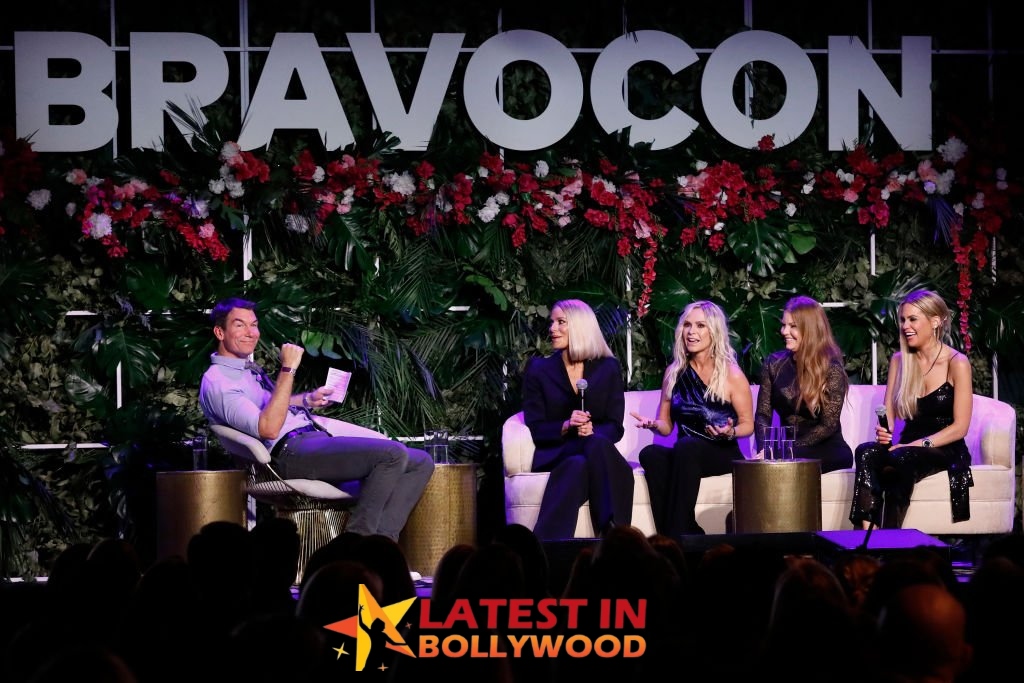