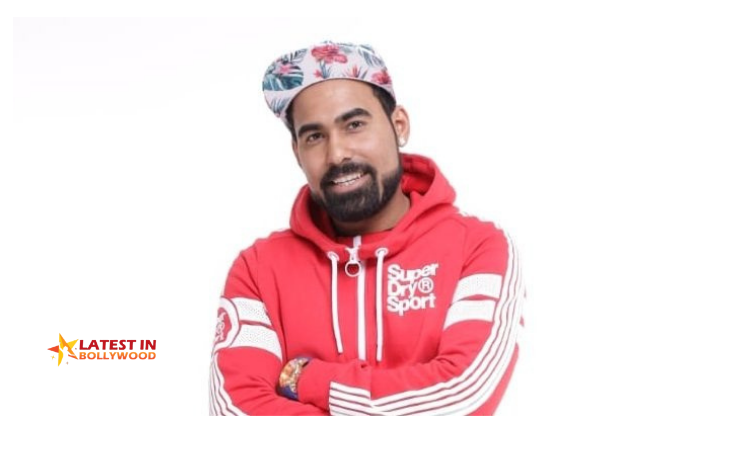 Gaurav Sharma is digitally known as GauravZone, from Kota, Rajasthan but lives in Delhi. Recently he comes in news headlines, Gaurav Sharma YouTuber arrested by Delhi Police when he did a stupid thing to make a dog fly and this animal abuse without a doubt. He posted a video recently and we seeing flying his pet dog on Balllons.

He was arrested on 27th May 2021 as he strapped the dog with hydrogen balloons on 21st May 2021. He is booked under section 188 which states disobedience to order duly promulgated by a public servant, Prevention of Cruelty to Animal Act, and this complaint was done by a person named Gaurav Gupta who is a member of People for Animals Society. 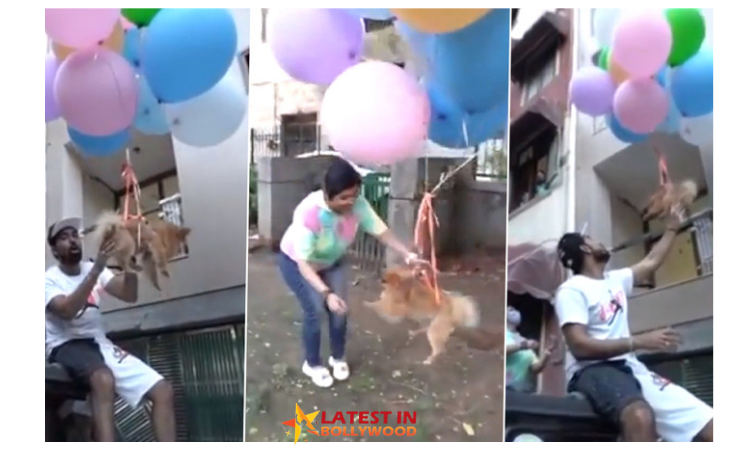 Who is Gaurav Sharma YouTuber?

Gaurav Sharma is a famous YouTuber from Delhi, India. His channel name is Gaurav Zone with millions of subscribers. In this YouTube, he explored many things and he shows his bike collections and car collections. He is an engineer by profession.

Gaurav Sharma is a famous YouTuber who has Chanel named Gauravzone. He frequently uploads daily vlogs on his channel about his day-to-day life. He was arrested by Delhi police because he made his pet dollar fly in the air by tieing the pet with hydrogen balloons.

Gaurav resided in Panchsheel vihar of South Delhi Malviya Nagar. He has 4.15+ Million subscribers on Youtube. 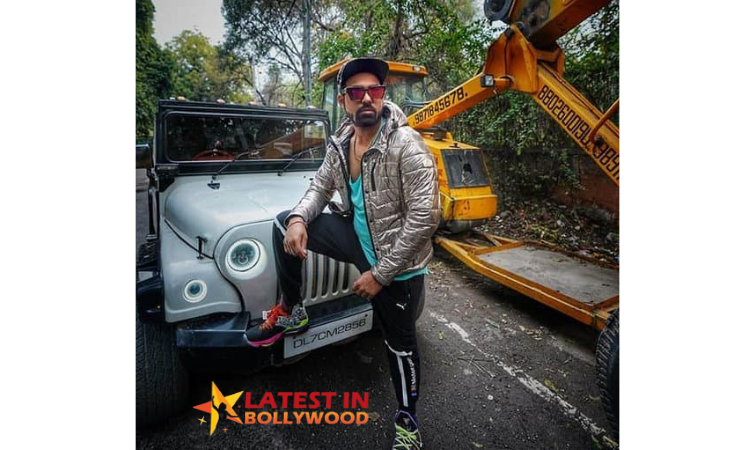 His father's name is Mukesh Kumar Sharma. He usually does vlogs with his family only where he use to give surprises to his family members.

He did his school studies at New Green Field Public School, Saket, Delhi. He did B.tech from the Greater Noida Institute of Technology. He did M.Tech from P University, Delhi.

Gaurav earning is only based on YouTube videos Adsense earning.  He approximately earns 3-4 lakh.

Gaurav never shares his wife's details and her name.

Thu May 27 , 2021
Gaurav Sharma is a famous YouTuber who has Chanel named Gauravzone. He frequently uploads daily vlogs on his channel about his day-to-day life. He was arrested by Delhi police because […]