The first look of gangubai kathiawadi was released in December 2019 and the shooting was shut down in March 2020 due to pandemic.So this  blockbuster in making got some breaks in its shooting schedule and after the lockdown opened up then in October 2020  shooting started again in nights in flim city.

The New set is designed at Joker Maidan Flim City which is designed to show 1960’s Era of Red Light Area.Alia have to give seeches and do rallies to made that chararacter more sound.Due to Rains the shooting got cancelled. 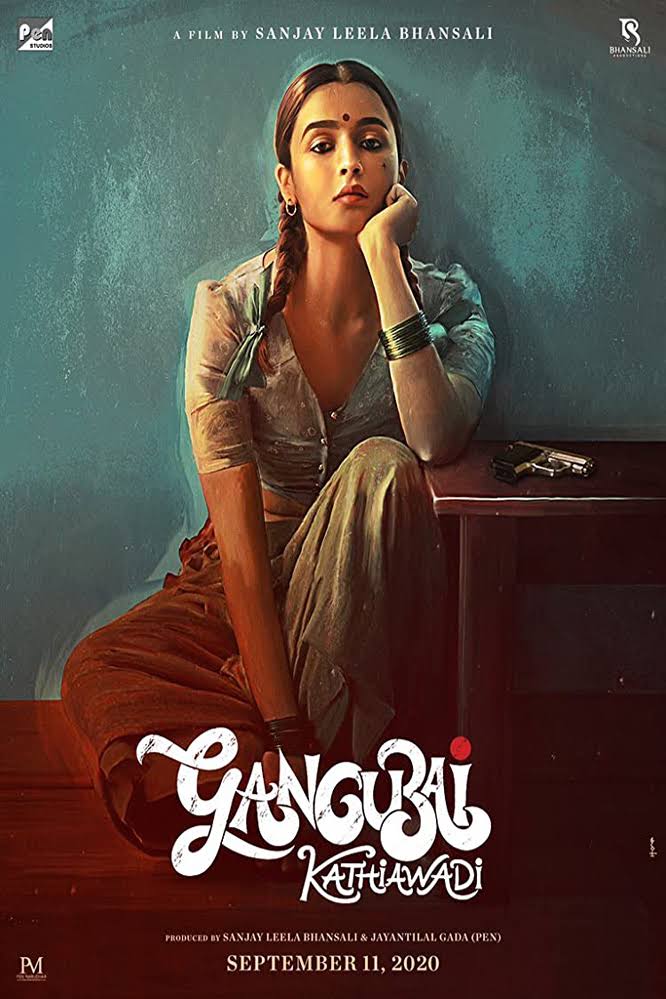 Recently this movie got in trouble as son of Gangubai Babuji Rawji Shah filed a case against Sanjay leela Bhansali ,Alia Bhatt and Bhansali Production.

As Per Print’s Report Babuji Rawji Shah also filed case against writer Hussain Zaidi and reporter Jane Borges.Hussian wrote the book which is “The Mafia Queens Of Mumbai” on which movie is based. 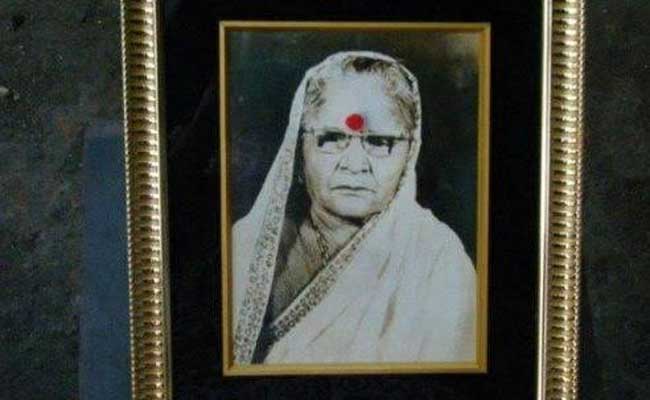 “After the Promo is released family of gangubai including her son had to face many problems is their society and his leg was also broken by someone ” Narendra Dubey, Shah’s lawyer stated thw Print.

Tue Jan 19 , 2021
Big Boss 14 has always come up with lots of entertainment news, Bigg Boss fame Rahul Vaidya has already said on national television and made it clear that he was […]