Who is Gehana Vasisth?

Gehana Vasisth is an actress from India, who recently seen in Gandi Baat Web Series on Alt Balaji App. She is also a television presenter and recently was arrested by the police because of her alleged role in shooting and uploading adult content on her website.

On February 6, Mumbai Police were radied her bungalow in Malad and arrested five people including गहना वशिष्ठ. She is a very popular, model, an actress from India who usually workes in web series. As talking about Gehana Vasisth Biography and early life details, She did her school education from Chirimiri and completed degree education from All Saints College of Technology, Bhopal. She was also worked for many advertisement companies and more worked in many films.

Visit- Latest In Bollywood for all Bollywood updates.

Sun Feb 7 , 2021
To spending quality time with your partner after Covid-19 and lockdown, Maldives is the best spot to spend a chill time with your loved ones. From South Cinema KGF Star […] 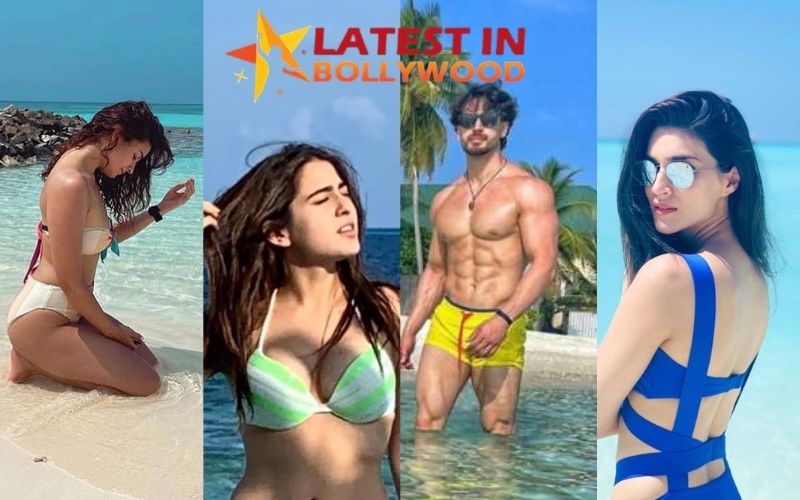