Farina Azad Wiki - Farina Azad is an Indian actress and anchor who works in the Tamil film and television industry. Her TV shows and Tamil serial Thari have made her popular.

She was born on November 9, 1990, in Chennai, Tamil Nadu, and grew up there. She went to school in Chennai and graduated from Anna University in Chennai with a bachelor's degree.

Farina Azad is a well-known figure in the Tamil television industry, having appeared in shows such as Kitchen Galatta, Celebrity Interview, and Cinematic Special. She took a break for some reason, but now that she's back, we can see what she's been up to.

Farina made her acting debut alongside Naresh Eswar in the Tamil TV series "Azhagu," directed by Ravi and produced by Vaidehi Ramamurthy. She has also worked with well-known entertainers such as Thalaivasal Vijay, Lokesh, Mithra Kurian, and Shruthi Raj. She also appeared on shows such as Kollywood Uncut, Kitchen Galatta, Show Reel, and Celebrity interview.

Sat May 15 , 2021
Rujira Banerjee wiki biography: Check Rujira's profile, biodata, height, age, family, Husband, favorites, and more only at the latest in Bollywood. Rujira is the wife of Abhishek Banerjee who is […] 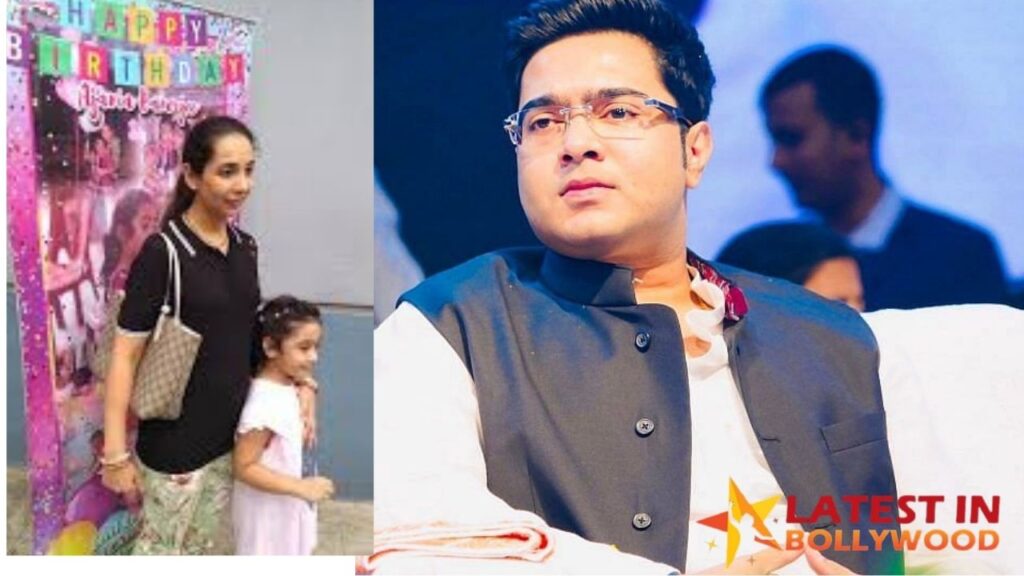