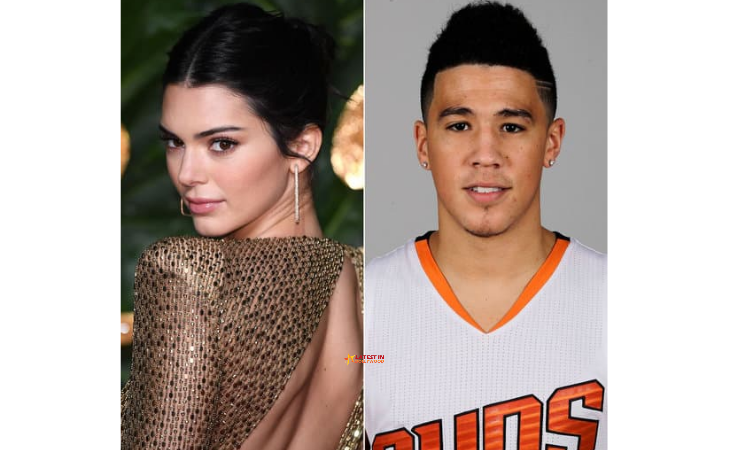 Jenner also watching his games from the stand and cheer for the Sun's Basketball Game. Jenner and Booker dating each other since last July 2020. Souces said, both are together but not serious yet. Booker is an American Basketball player who plays for the Phoenix Suns of the NBA.

Kendall Jenner is an American model, socialite, and media personality. She was born on 3 November 1995 and now she is 25 Years old. She is the daughter of Kris Jenner and Caitlyn Jenner. She is a very famous Instagram, personality has 168 million followers on her Instagram account.

Fri Jun 4 , 2021
Aditya Dhar is an Indian writer, director, and lyricist. Recently He tied a knot with Bollywood Actress Yami Gautam. The couple sharing a wedding photo on social media for the […] 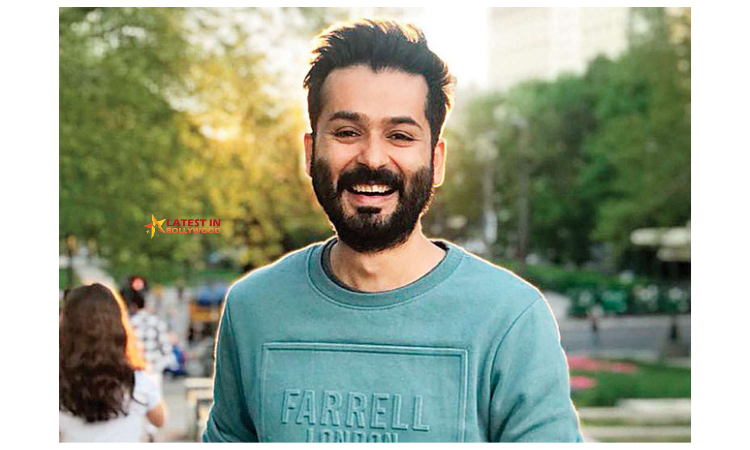