Deepinder Goyal born on 26-01-1983 is the co-founder and CEO of one of the largest restaurant aggregator and food delivery service known as Zomato. Along with India, Zomato is available on more than 24 countries such as UAE, Sri Lanka, Qatar, UK, Indonesia and many more in more than 10,000 cities. He and Pankaj Chaddah together founded Zomato (then Foodiebay) back in 2008. The rename of Zomato from Foodiebay happened in 2011. 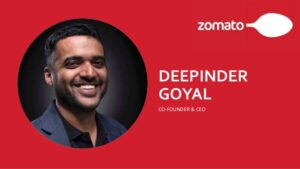 Zomato is an Indian multinational restaurant aggregator and food delivery company founded by Pankaj Chaddah and Deepinder Goyal in 2008. Zomato provides information, menus and user-reviews of restaurants as well as food delivery options from partner restaurants in select cities. As of 2019, the service is available in 24 countries and in more than 10,000 cities. 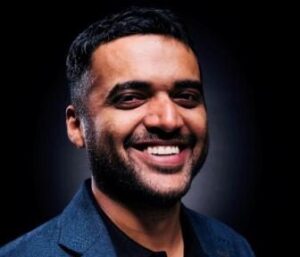 Goyal completed his graduation from IIT Delhi back in 2005 with a Mathematics and Computing.

When he is not working, he loves to surf the internet, write blogs, and read anything that interests him.

He got married to Kanchan Joshi, who is working as an assistant professor at Delhi University. He met his life partner in IIT Delhi and they both are from the same department, i.e. Mathematics and Computing. The couple is blessed with a daughter named Siara in 2013.

Post perusing his graduation from IIT Delhi, he worked as a management consultant at Bain & Company in New Delhi. While working at this company, he saw at that time, that there was a great demand for menu cards among his colleagues. That’s where the idea of Zomato came from. Soon he started his entrepreneurial journey by leaving his job at Bain & Company and by starting his own food startup Foodiebay in 2008, later renamed as Zomato in 2010.

Deepinder Goyal understands that keeping a backup plan is always a great idea to survive in the entrepreneur journey. Goyal started investing in the startups from 2015. He has invested in the startup venture like SquadStack, Bira 91,  HyperTrack, TerraDo, etc. Deepinder Goyal invested $1.4M in Terra.do in August, 2019.

Net Worth of Zomato: Back in 2018, Ant Financial, the payment affiliate of Alibaba, invested 210 million dollars in Zomato and in return, got 10% ownership stake of the company. From this investment, the estimated value of Zomato should be 2 billion dollars.

The personal net worth of Deepinder Goyal is Rs.1900 Crores.

On 21 April, 2021 Goyal announced that he along with thousands of their Zomato restaurant partners, rolled out a “priority delivery for covid emergencies” featured on the Zomato app. This feature allows Zomato’s customers to mark *This order is related to a COVID-19 emergency* option during checkout. 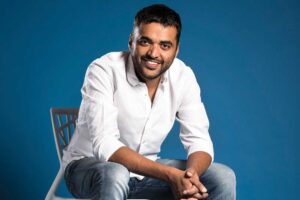 Deepinder Goyal is married to Kanchan Joshi who he met during his college life in IIT Delhi. Joshi, wife of Goyal then pursuing her MSc in mathematics and both were used to meet in the labs. They have a cute baby girl named Siara.

Wed May 12 , 2021
Fancy Acholonu (born July 26, 1993) is a beautiful American model, social media personality, actress, and Nigerian businessman. She is the latter’s girlfriend of a well-known Nigerian actor and former […] 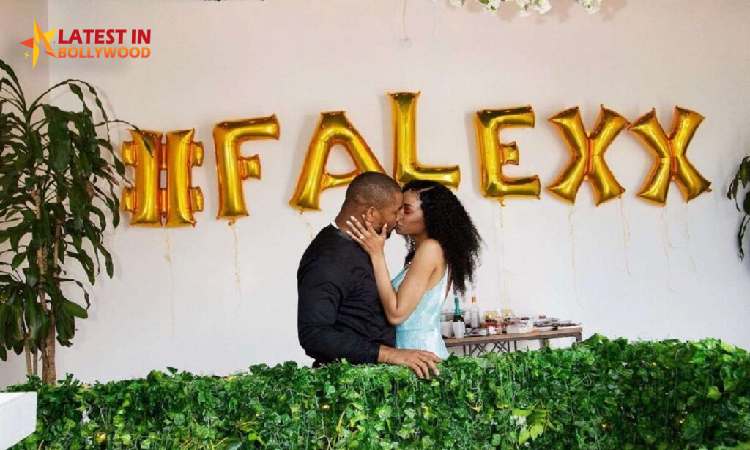