Microsoft founder Bill gates and her Wife have announced about there divorce. They have declared about their divorce on their respective social media handles.

They have been together since 27 years .They started dating in 1987 after they met at New York Trade Show.

They got married on January 1, 1994 and their marriage happened in Hawaii. 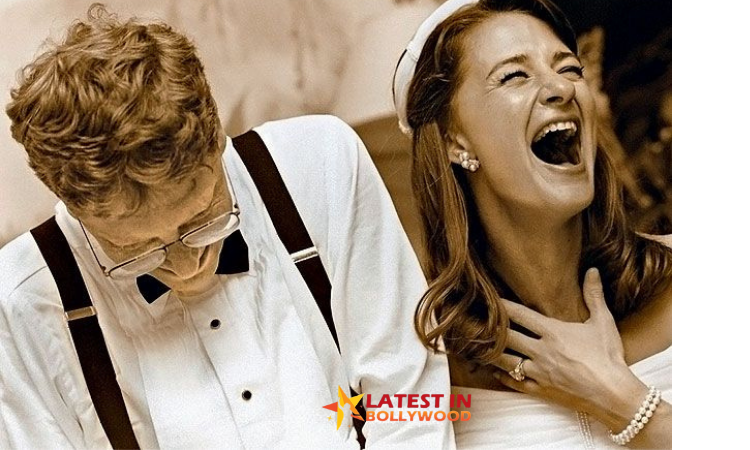 Did bill gates divorce his wife?

Yes Bill and Melinda both have posted on social media about their divorce.

They have three children’s named Rory,Phoebe and Jennifer.

“Over the last 27 years, we have raised three incredible children and built a foundation that works all over the world to enable all people to lead healthy, productive lives.”
They further added
, “We continue to share a belief in that mission and will continue our work together at the foundation, but we no longer believe we can grow together as a couple in the next phase of our lives.”

Tue May 4 , 2021
Kavya Shastry is a south Indian actress from Bangalore, Karnataka. She is a very famous actress in the Tamil and Kannada Film Industry. She is famous for tv serials and […] 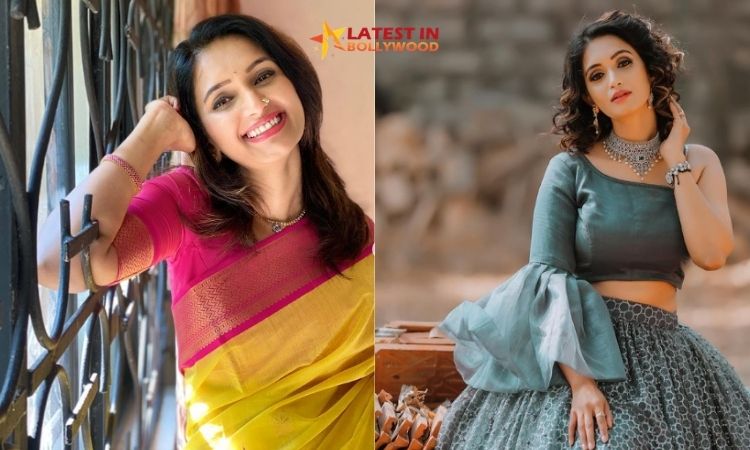