As we know Bigg Boss 14 is very near to the grand finale, It's only one week for all the contestants who rests in the show. The last Contestant is Aly Goni, Rahul Vaidya, Rubina Dilaik, Nikki Tamboli, Eijaj Khan (Devoleena), and Rakhi Sawant. So on 10th February 2021, we all see a Bigg Boss 14 Ticket to Finale task between all the contestant and those players win the task, easily save herself and also in Grand Finale As well.

On 9th February, Abhinav Shukla is evicted from Supporters, The reason behind all the supporters said, He is less entertaining in Bigg Boss 14 whole journey.

That contestant with a maximum number of sacks of his/her name win these Bigg Boss 14 Ticket To Finale and safe from the elimination and get direct entry into Grand Finale.

As per the source of Information, the Ticket to the finale task winner is Rubina, So kindly stay with this post, and check the Bigg Boss 14 Winner name or other details. So it would be very interesting that Rubina Can win the Bigg Boss 14 or any other capable contestant win this show.

As we know the remaining last three contestants are Rubina, Aly, and Rahul still in the game. So on 11th February 2021 Bigg Boss 14, there will be a tough competition between them. Jann, Nikki, Jyotika in the support of Rubina. In the end, we know Paras is a big changer. So in this task Paras and Aly and Rahul were in a heated argument.So Rubina won the task.

As Earlier, Rubina was nominated by Bigg Boss for all the remaining days so she can't use the ticket to finale ticket. Rubina had to choose one contestant, so she chooses Nikki.

On the next day of the Task, There will be a tough competition between these Three. Some contestants and supporters are Nikki, Jaan and Jyoti support Rubina. So there will be a high chance Rubina win these tasks.

Thu Feb 11 , 2021
Manasa Varanasi is Miss India 2020 Crowned from Telangana. She was only 23 years old and born into a Middle-class family. She will go on to represent India at the […] 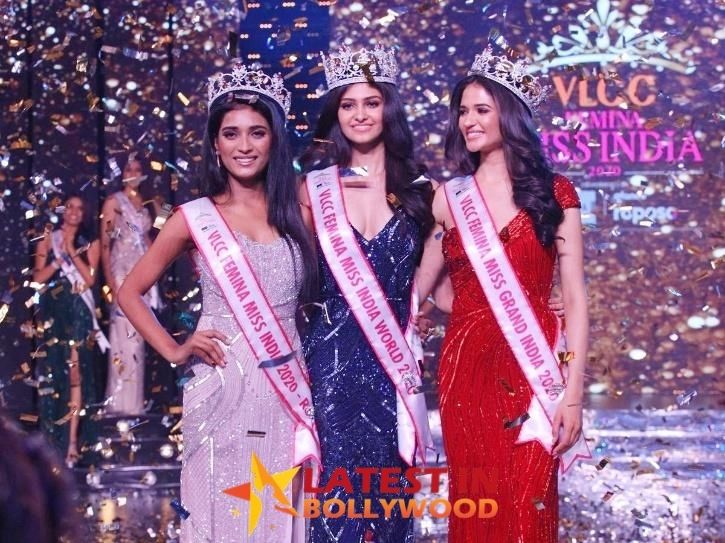