Arunita Kanjilal is an Indian singer born in 2003 in kolkata west bengal and She has appeared several reality show and was the winner of Zee Bangla’s TV show Sa Re Ga Ma Pa Lil Champs in 2013, After then In 2021, she participated in Indian Idol Season 12.

Arunita Kanjilal completed her schooling from St. Xavier’s School, Kolkata (west bengal) and started training in classical singer from the age of four. Her initial guru was her maternal uncle and later got further training from Ravindra Ganguly of Pune. 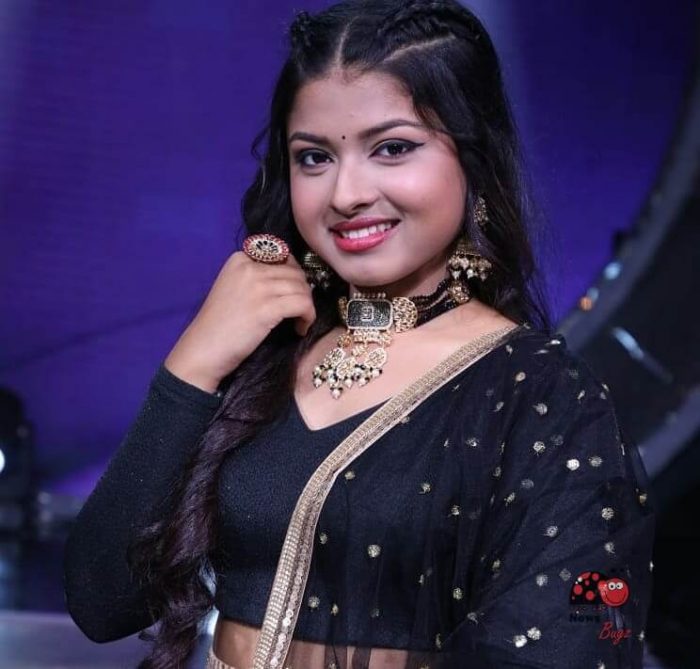 Arunita was born on 18 January 2003 in Calcutta, West Bengal, India. He is from a middle class family. Her family lives in Kolkata West Bengal. Her father Avni Bhushan Kanjilal is a teacher and her mother Sharabani Kanjilal is a homemaker. Arunita is very close to her mother and spends most of her time with him.

In season 12 of Indian Idol, the pairing of Pawandeep Rajan and Arunita Kanjilal is attracting a lot of viewers. There is a discussion about both these matters everywhere. Arunita is a Bengali girl and Pawandeep is a hill boy, but both the partner and the chemistry is very much loved by her fans. Their friendship and relationship have been the subject of discussion for a long time. To this, Arunita said that she and Pawandeep Rajan are just good friends and we both really like the audience. He said: “Our relationship is that we are very good friends. It is just friendship and nothing more than that.

Tue May 11 , 2021
Here, in this post, we’ll cover everything you need to know about American DJ Citizen Jane, including his career and early life, as well as DJ Citizen Jane Wiki, Biography, […] 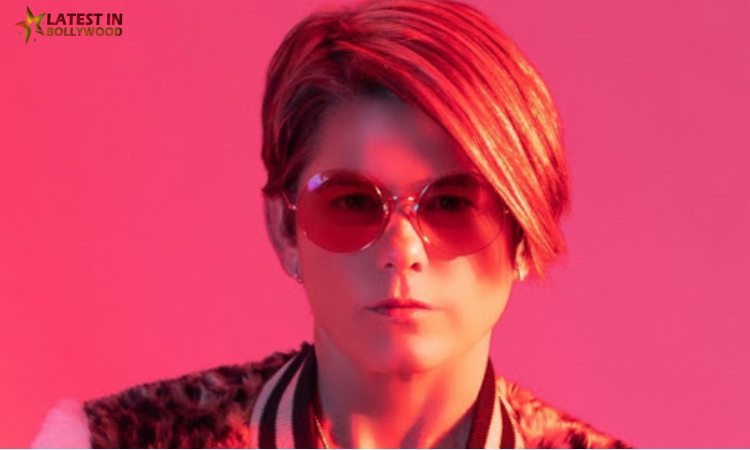