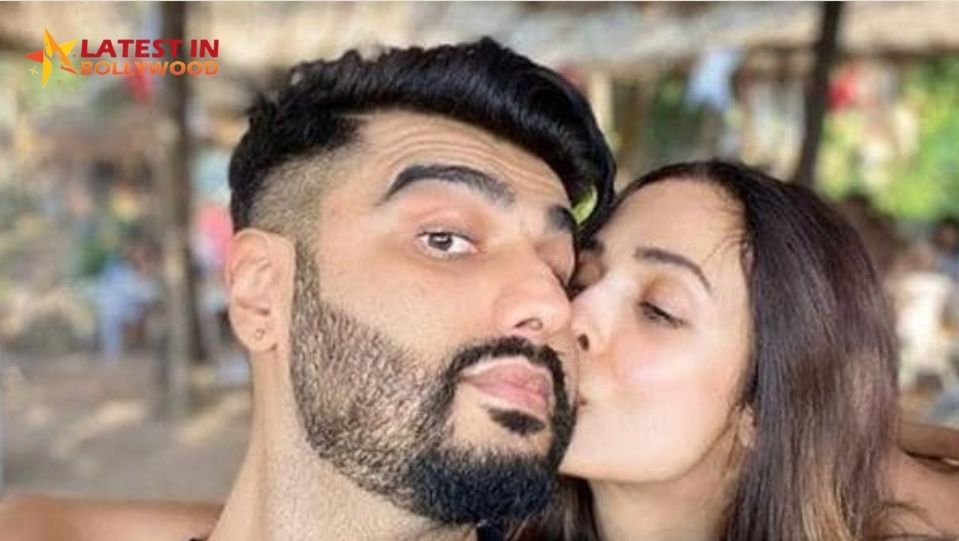 Arjun Kapoor’s famous Bollywood actor recently talks about his relationship with Malaika Arora. Arjun openly talked about her girlfriend Malaika Arora in which he said he respects her past and they form an eternal pair together despite age differences.

In an interview with Film Companion, he said he doesn’t think precisely to openly talk about relationships or past as its affects kids. he said they both have created certain boundaries in their relationships and have given time to relationships to getting it better.

Sat May 22 , 2021
Splitsvilla 13 22 May 2021 Written Update, Starting Date, Latest News, Elimination. This season is full of amusement, arguments, and fighting as well. The most loving show Splitsvilla 13 is […] 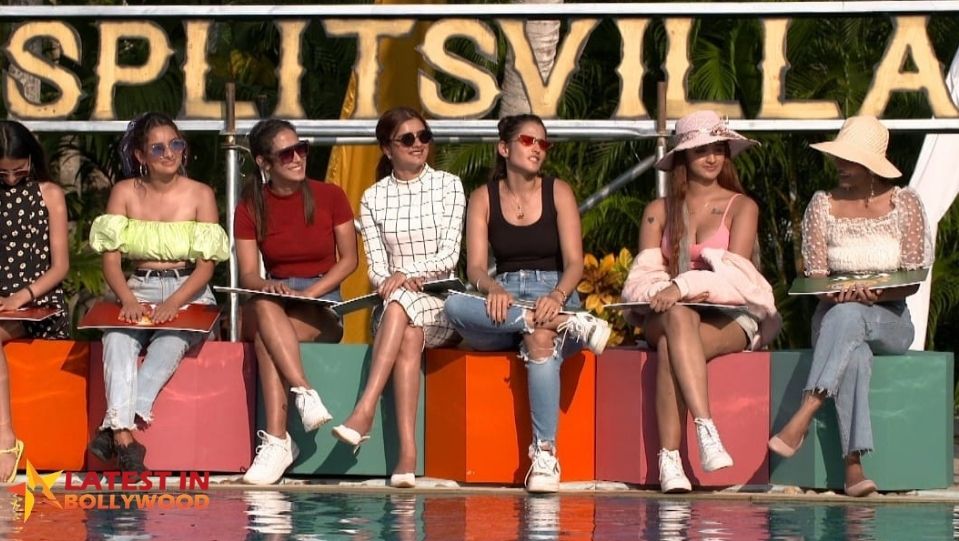