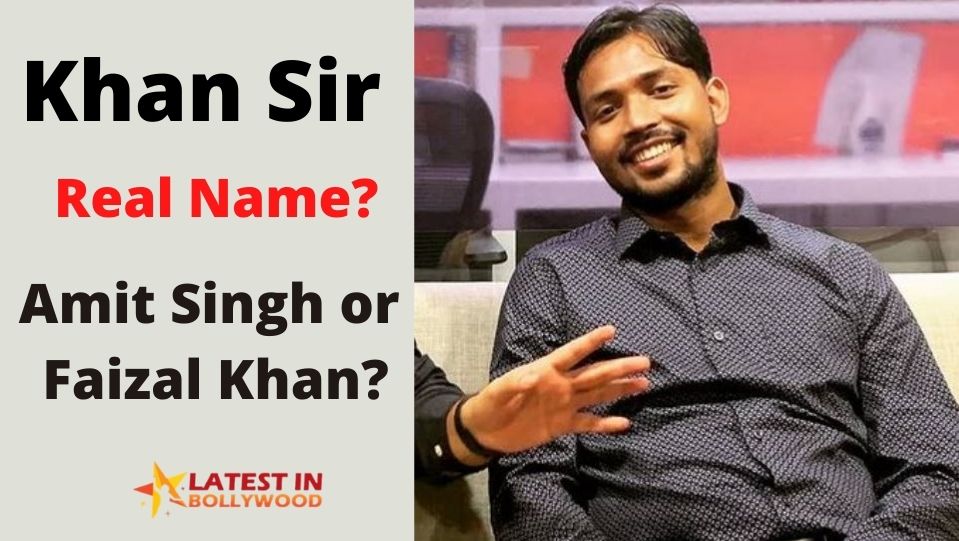 Khan Sir is a very famous YouTuber from India because of his teaching style. Recently news comes on social media that, Amit Singh is the real name of Khan sir, not Faisal Khan. Social media claims that Khan Sir Patna who's is the owner Of Khan Research GS Center is not Muslim. Khan Sir is a very famous YouTuber educator who provides all the latest trending news on his social media. His teaching style is very famous because he talks in the Bihar language and it makes viewers very interesting.

Currently, Khan Sir Patna aka Faizal Khan talks about Palestine v/s Israel controversies. He has 92 Lakh subscribers on his YouTube channel. His real name is Faisal Khan but at present time, social media claims that his real name is Amit Singh, not Faisal, so isn't true or not?.

Recently in Khan Sir Video, He talks about his past. In the videos, he shared some interesting facts and he said, "I am always wanted to become an IAS officer but later I became a teacher of a coaching institute which he had students but there is no single teacher to teach them". After this, he started teaching and increased the number of students from 10 to 200. Later Coaching Insitute afraid that what if Khan Sir left the job and started his own coaching, so they said to Khan sir not to tells any personal information to students.

In this batch they have to mention some names, they gave him the name Faizal Khan and wrote the name Khan Sir. His friends and other relative called him Amit Singh.  Because of Coaching, he got the name Khan Sir from Patna, Bihar.

When people realized that Khan Sir's real name is Amit Singh and in the most of video he trolled other community people. In the recent video of Israel v/s Palestine video, he posted a video, and he trolled the Palestine protestors for using kids in the protest. These lines and words hit the Muslim community ad FIR filed against Khan Sir. At present Khan sir trends of Twitter with a hashtag, Israel v/s Palestine video #ReportOnKhanSir.

The power of Social media at present time is blinking an eye and a man reaches the floor in terms of popularity. Khan Sir owner of Khan GS in Patna has now become news. His real name is revealed recently and FIR also filed against him. Khan Sir Real Name is Amit Singh not Faizal Khan aka Faisal Khan.

Mon May 24 , 2021
Ranveer Sharma IAS officer from 2012 batch. He always wanted to serve the Indian nation so he decided to study for the UPSC Examination. he is intelligent enough to know […] 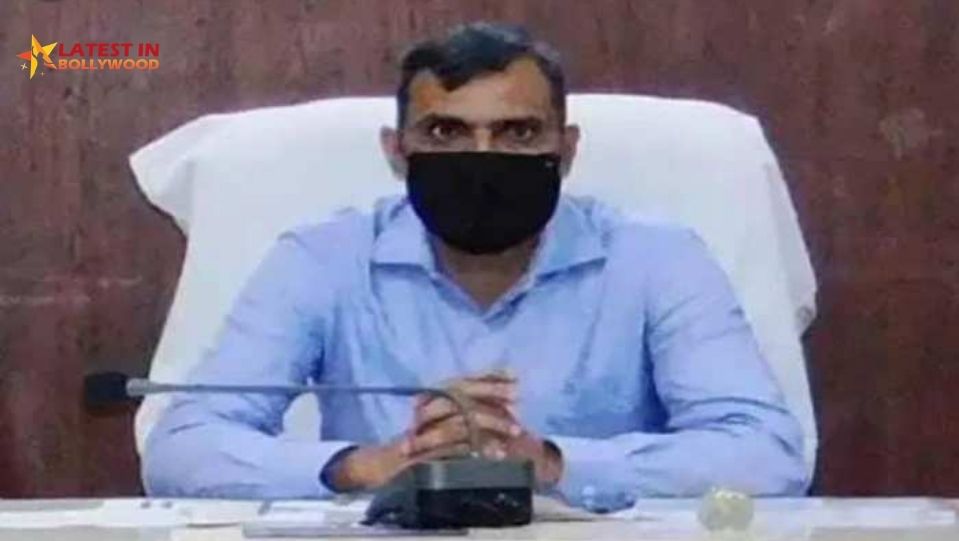