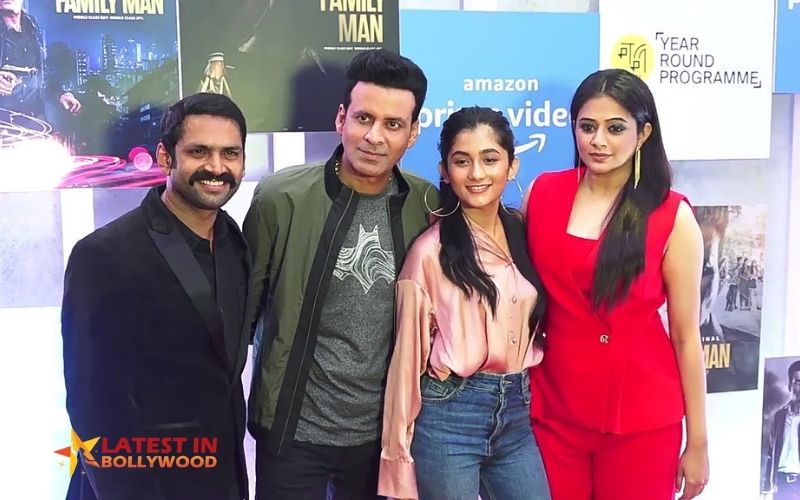 As you knew Ashlesha Thakur appeared in Season 1 and 2nd of The Family Man Amazon Web Series. She did a daughter role of Manoj Bajpayee. Recently a second season of The Family Man released on 4th June 2021 and grabbed all the audience's love. 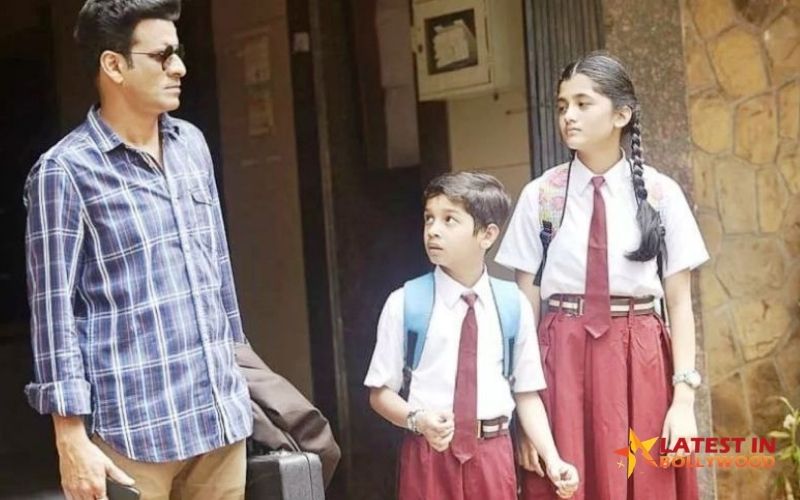 Ashlesha is 16 to 17 years old and now become a television personality. Ashlesha Thakur also appeared in many advertisements like Chocolate ads, Himalaya ads, and more. She did her first television debut with Shakti Serial in 2017. She is also active on Instagram and has 85k followers.

She is also followed by famous Amitabh Bachhan nephew Navya Nanda and more television celebrities. In a recent web series, she did a Dhriti role, who is daughter of actor Manoj Bajpayee. 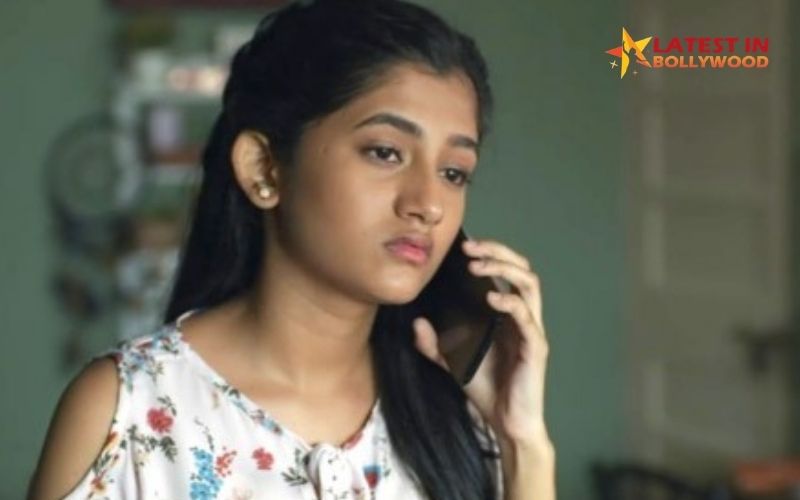 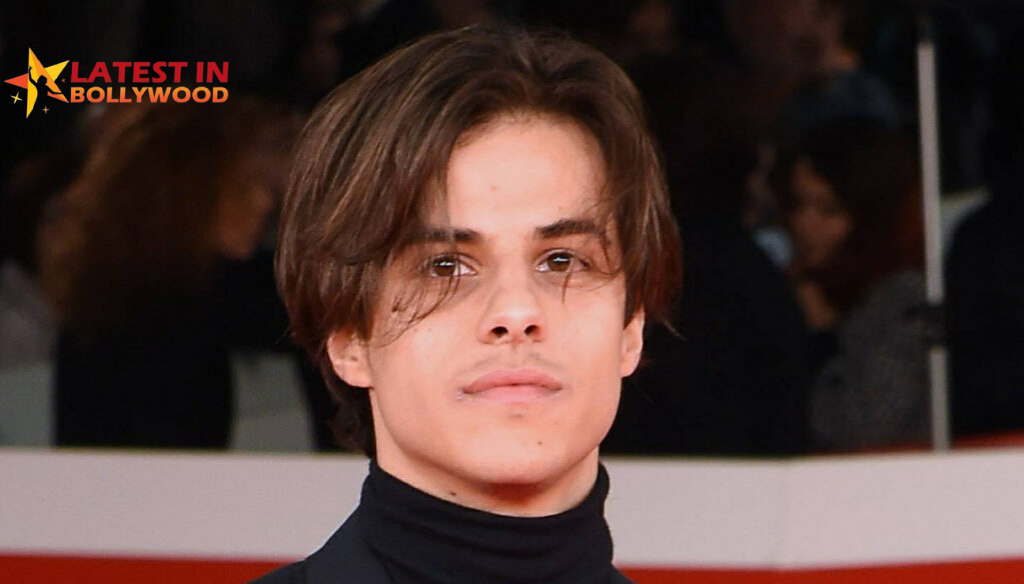