In this blog we will talk about Alice Kaushik Biography, Wiki, Boyfriend, Height, Family and More information regarding her.

Alice Kaushik is a television actress from India. She is best known for her role as Raavi Pandya (Shiva's wife) in the Star Plus series Pandya Store. Suryaputra Karn, Kaatelal & Sons, and Kaha Hum Kaha Tum are among the television shows in which she has appeared. Since 2017, she has been a part of the glamour industry.

Tue May 11 , 2021
A new addition to the cast of season 13 of The Real Housewives of Atlanta. Simon Guobadia touts himself as Falynn's loyal husband, but new fans of his speculate that […] 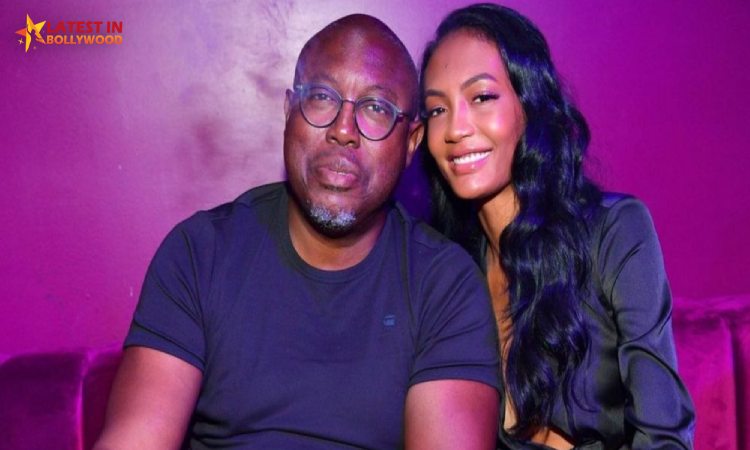