Meena was born on 09/16/1976 in Chennai in the state of Tamil Nadu, India. She is an Indian film actress, TV actress, model, singer, dancer, TV presenter and TV personality. She is famous for her work in the Tamil, Telugu, Malayalam, Kannada, and Bollywood film industries.

Meena was born and raised up in Chennai. She started his career at the age of 5 in 1982 in Tamil through a film called Nenjangal. From then until 1989, he acted as a child artist in about 25 films. He acted not only in Tamil, but also in Malayalam and Telugu films. Her first full acting film in 1990 was the Telugu film Navayugam. So she was only 13 years old. The following year, she made her Tamil feature film debut as the lead actress, En Rasavin Manasile in 1991. 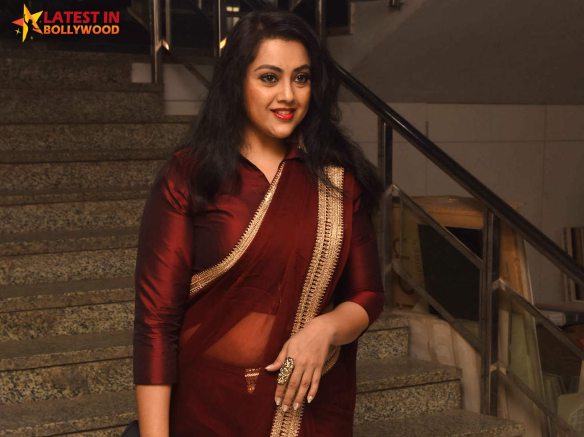 She won the Nandi Award for Best Actress in 1991 for her performance in the Telugu film Sitaramaiya Gari Manavavalu. After establishing herself as an actress, she made her Bollywood debut with Chunky Pandey through her debut film Parda Hain Parda.

Meena Family, Relatives and Other Relations:

Her parents are Durairaj and Rajamallika. On 07-12-2009 she married Vidyasagar, a software engineer and she also has a daughter named Nanika Vidyasagar (Baby Nanika) who was born on 01-01-2011. Her daughter made her acting debut at the age of 5 in Atlee’s hit movie Theri. 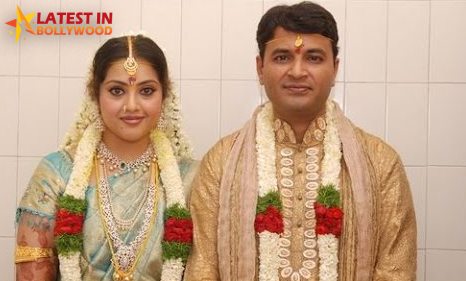 In 1993, She won the Tamil Nadu State Film Award for Best Actress and her performance in the Tamil film Yejaman. After that, he won the award 4 times. He has acted in films in all languages ​​of South India and during a career spanning nearly 4 decades, he has acted in over 100 films, including films in all languages. She was recently seen in the Malayalam film Shloka.

Apart from films, he is equally active on the small screen. Apart from acting, he has also proved his mettle as a presenter. He hosted television shows like Housefull and Ni Kongu Bangaram Ganu. She has acted as a judge on various dance reality shows such as Mastana Mastana Season 1, Veera, and Manada Mayilada Season 10. Recently, he was a judge for the Telugu comedy show Extra Great. 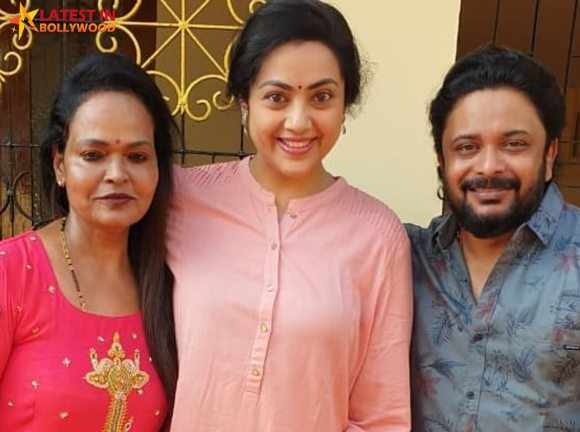 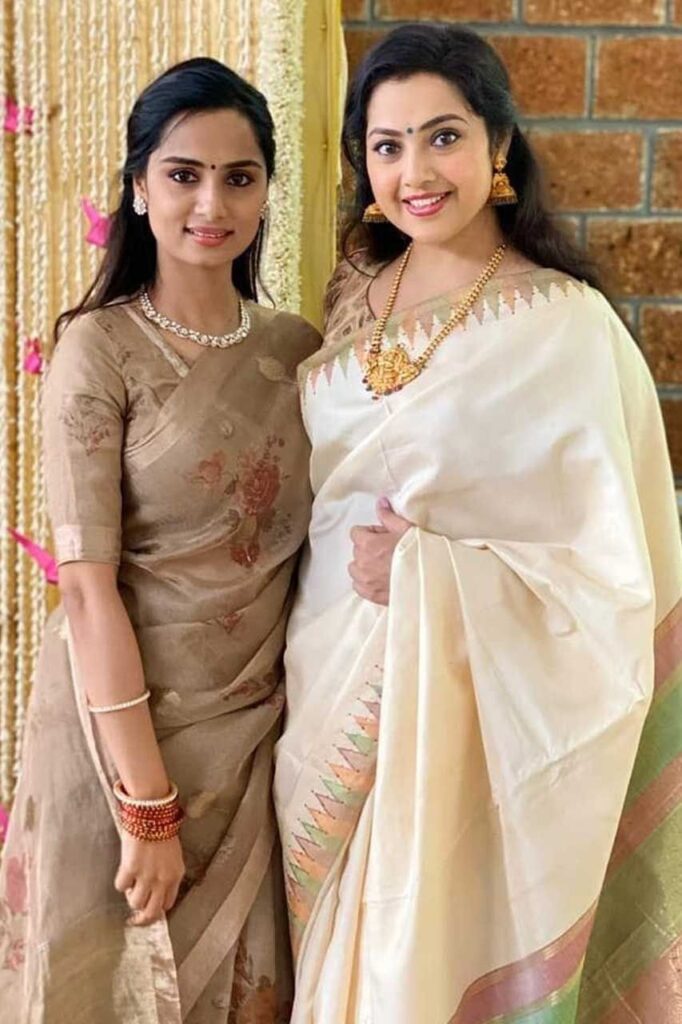 Tue May 11 , 2021
Who is Abhirami? Abhirami was born on 27th July 1983. She is an Indian actress working primarily in South Indian Cinema. She was born and bought up in Kerala. She […] 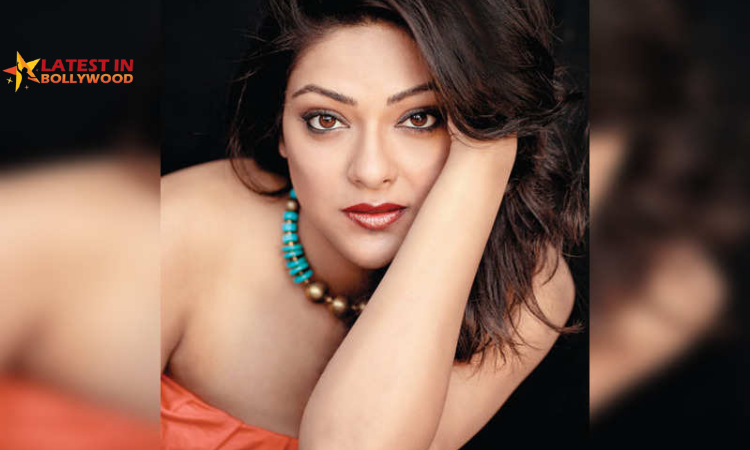